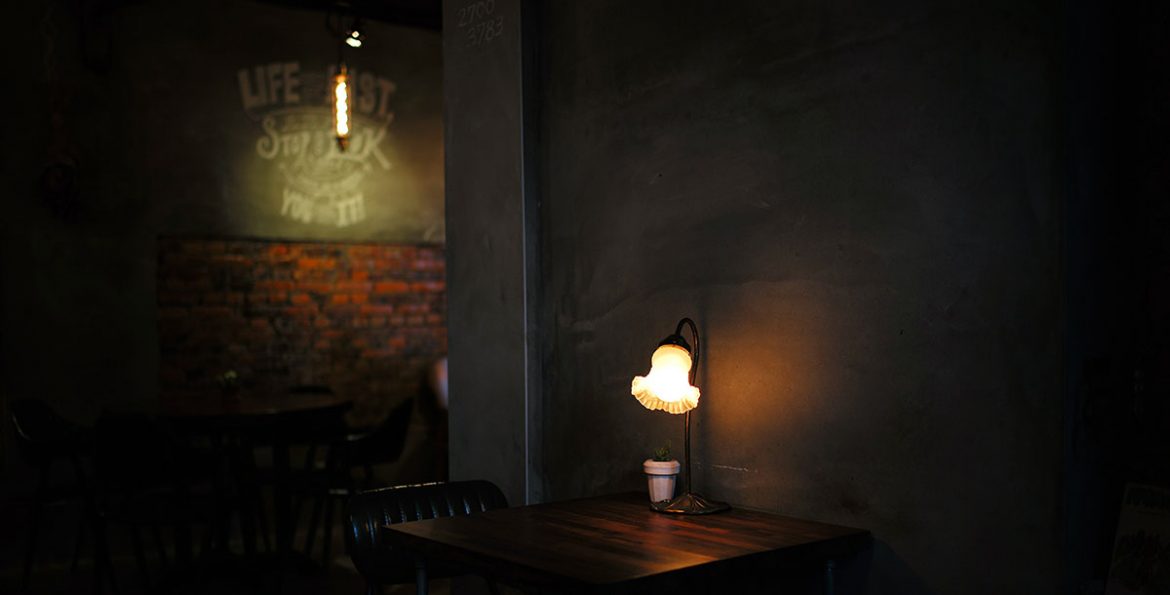 Our story of the week is a New Year Story from the writer Amy Kitcher.

Amy has been a waitress, a teacher, a shop assistant, a lobbyist, and a politician. She has camped in the Sahara, lived in a Parisian apartment reputedly haunted by a monk and survived being run over by a pensioner. She loves travelling, reading and board games – any form of escapism really, which is what led her, inevitably, to writing.

Amy is currently working on two interconnected novels. The opening chapter of one of her novels came runner up in the inaugural National Writing Day competition held by Ink Academy.

In New Year’s Eve at the Nun’s Purse, Amy weaves a heart-warming tale of secret love and greedy business men.

‘If there’s a dingier, grottier pub in all the British Isles, I’ve not found it yet. The Nun’s Purse boasts fly-strewn windowsills, walls the colour of a tobacco addict’s teeth, and table-tops so sticky that old Bill Jones lost a shirt sleeve to one this afternoon. Even the most iron guts can’t stomach “The Food”, not for long anyway, and never twice. The toilets? Don’t ask.

Should deafness not be obstacle enough, try bitching about lipstick smeared wine glasses to a retired artilleryman who survived on starvation rations as a Korean prisoner in a war camp and see if your “customer experience” improves.

A thick layer of grey soggy sawdust carpets the pub’s flagstones. Tommy claims lumbago prevents him mopping up slops. Maybe it does. Maybe it doesn’t. I’m sure as hell not going to argue with him. But month-old sawdust has limits, and seepage from a dozen bags of bloody meat will breach them, no problemo. The macabre bags are coveted prizes for the bingo, held annually in aid of a bowel cancer charity.‘ Read more…