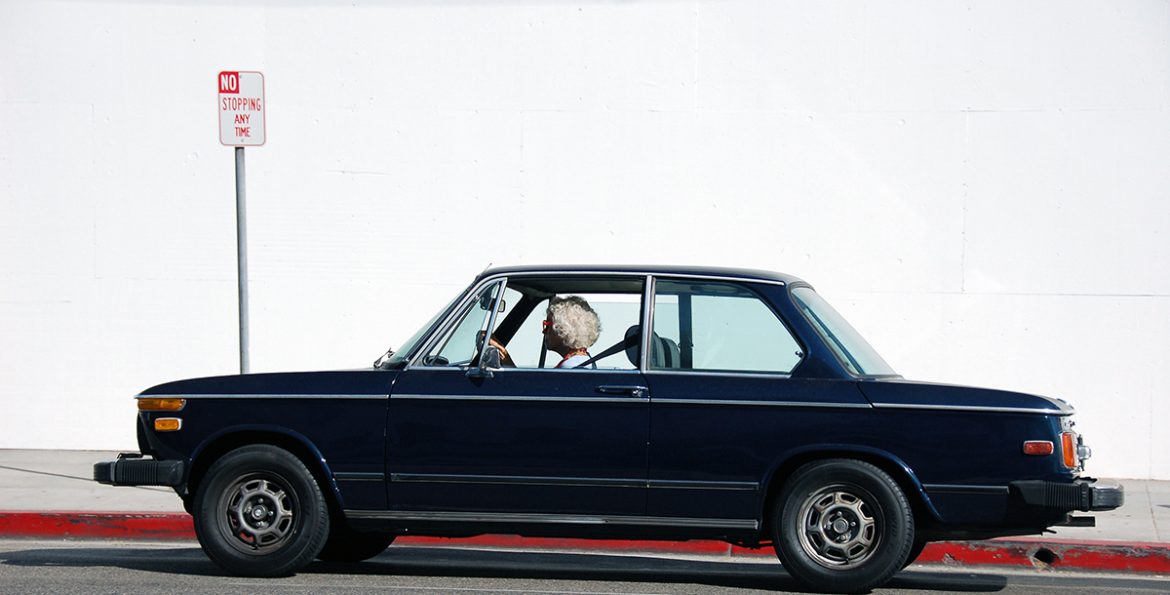 Murder on the Duchy Estate

Our short story of the week is a shocking story by D A Adamson.

D A Adamson started writing short stories at junior school where he excelled at English Language and English Literature. His life has evolved around the written word through an exciting career as an advertising copywriter. During his life Adamson worked in the US and Scandinavia.

He completed and self-published his first novel The Windelton Absurdities in 2014 and the sequel Windelton and the Bavarian Incident in 2016. He is a native Yorkshire man with a keen sense of irony and a love of the absurd. D A Adamson is also Chair of Trustees of the charity, Settle Stories.

In Murder on the Duchy Estate, Adamson reminds us that death often comes when we least expect it.

‘The Duchy of Lancaster’s housing estate in Harrogate is described euphemistically by local estate agents as “The favoured Duchy Estate“.

It was built towards the end of the Victorian era for the successful merchants of Harrogate’s booming spa town, and consists of large stone and redbrick properties, many sporting mock Tudor gables. The houses were built on a grand scale and typically featured five or six bedrooms, sometimes more, and included coach houses and large gardens. In the 1960s this Arcadian environment lost some of its shine as many houses were divided up, turned into flats or rambling old people’s homes. In more recent times they have regained their fashionable status and the flats and some of the old folks’ homes have been turned back into substantial houses. This has attracted wealthy industrialists, the professional classes, surgeons and residents from the world of entertainment, technology and all manner of commerce. Some of the older residents hang on in crumbling coach houses and summer houses that have been converted into more modest homes. For them it’s only a matter of time before the bulldozers arrive and their properties turn into gymnasiums and home cinemas.‘ Read more…