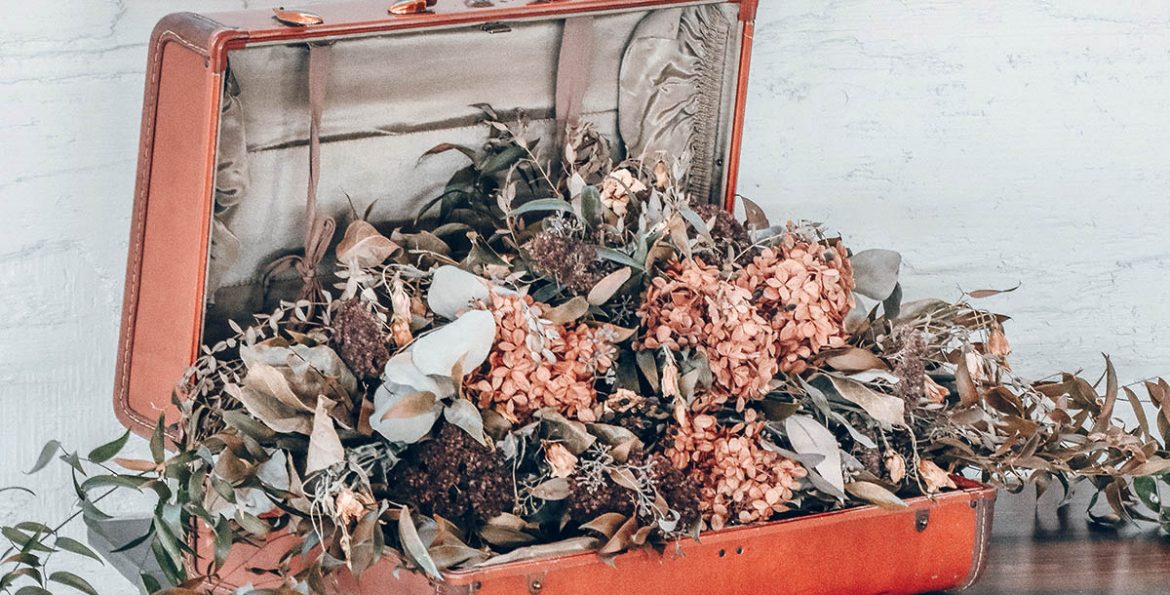 Our story of the week is a story about youthful mistakes from the writer Gordon Gibson.

Gordon lives in Troon, on the south-west coast of Scotland. He started working in steelworks in Motherwell, and later trained as a primary school teacher. This led on to a twenty-year-long career as a lecturer in higher education.

‘When Susan recalled how she had been in the summer of ’68, when she had first gone flat-hunting in Edinburgh, what came into her mind, with a rush of embarrassment even after all these years, was her youth, her innocence and her unshakeable belief in the values that her parents had imposed upon her throughout her childhood. In retrospect, she now saw she had been looking for an ivory tower, or at least a cell, in which she could live her student life in a style more medieval than late 20th century.

The flat Susan found was everything she could have hoped for except that the owner, Mr Veron, made her nervous. He had explained to her, when showing her around, that he did not normally accept students as tenants since his previous experiences had taught him that they tended to form unruly groups who caused endless problems for other tenants, and for him. However, if she could assure him that she would not be sharing and would not be holding parties, he was prepared, in this instance, to make an exception.

There had been something off-putting about this declaration, some underlying prejudice that the old man sought to imply; but Susan had been unable to resist the suitability of the top floor flat with its kitchen, bedroom, bathroom and study, self-contained behind a substantial front door that would be, if required, a barrier to intrusions from the outside world. She had put aside all misgivings and signed the lease.‘ Read more…