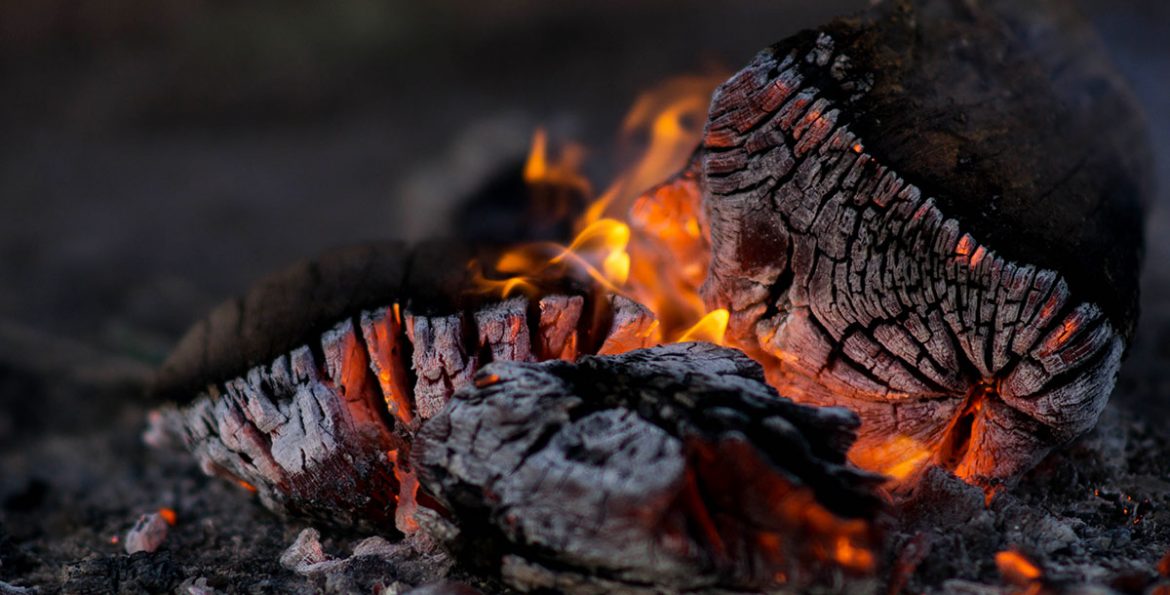 Our story of the week is a poverty story from the writer Brindley Hallam Dennis.

Brindley lives on the edge of England and writes short stories, many of which have been broadcast, published and performed. Some have won prizes.

Brindley began writing at school in the 1960s then took a fifteen-year break (writer’s block), and circa 1998 resumed. He began writing his first short stories as Brindley Hallam Dennis. He writes in other genres (poetry, plays and essays… mostly on the short story) as Mike Smith. Neither is really a pen name… but one is pre and the other post adoption. He doesn’t mind people knowing this, if it interests them.

In Money to Burn, Brindley follows the events of a delirious man left in the snow.

His voice whipped away, swept across the white scoured snow-surface of the plain.

Friend leaned forward trying to catch the tail end of his words. The man’s eyes were black, yellowing skin around them, red patches on his cheeks. Piss-holes in the snow, Friend thought. And hard white crystals of ice had formed on the stubble of his beard. He’s too cold for his skin to melt it, Friend realised.

We need to get you into cover, old man, he shouted, cupping his hand against the wind, leaning closer still. The black eyes turned towards him.

They’re not the last to live though, the old man said, and he gave a laugh that seemed more like a cough, and that too was caught by the wind and hurled away down the drifts.

Friend struggled around behind him and got his hands under the thin shoulders.

Take his legs, he said, and Tawse saw the crook of Friend’s hood nod up and down, though he didn’t catch a glimpse of the mouth nor hear a syllable of the words. He knew what to do though, and he too bent, into the wind, and scooped the spindly legs up in his arms. They staggered crab-wise, stumbling where the snow had drifted over the old kerbstone.‘ Read more…