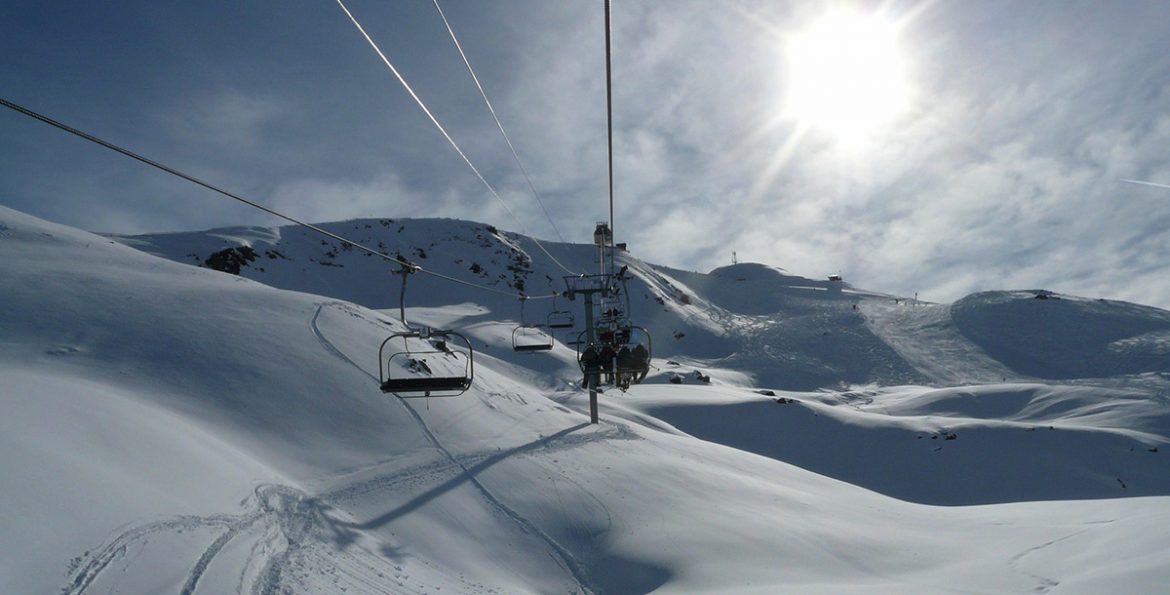 Our short story of the week is a story about young love from the writer William Prendiville.

William Prendiville is the author of the Fairlight Books novella Atlantic Winds, published on 11 July 2019. Born in Ireland, William was raised in Canada, Newfoundland and Ontario. He attended McGill University in Montreal, where he was awarded the Lionel Shapiro Award for Creative Writing. William has lived in Paris for the past eighteen years and works as a journalist there. In 2017, he spent a year in Myanmar teaching. In his spare time he likes to hike.

Marble Mountain is a moving tale of life in a small town in rural Canada.

‘One day, towards evening, as the sun was declining over the distant hilltops, and dusk thickened the air like dust rising from the winding road, a figure appeared some way off, approaching the town slowly, steadily, until some minutes later we could make out that it was a man. At that time, we had been living in the town for about three years. My father was a doctor and we had moved there when I was at an age at which I remembered little before the town. We’d moved there because my father had found work there the year before, when he’d been having trouble with my mother and had left us for a year. But anyone could have told my parents that their marriage was disintegrating not because my father was unhappy where he was – not because he was dissatisfied with his current practice and needed a change so great that it had brought us from the cities in the east to this town in the middle of nowhere, on a large island off the coast, among mountains and fisheries, a lumber mill and a good Catholic school but little else, except for a ski-hill a half-hour drive away – but because my father and my mother were not suited to each other; and no amount of money, false promises or new starts could dissemble that fact. My father was popular with the town, my mother had the children, and for a few halcyon years, we were relatively content there.’ Read more…