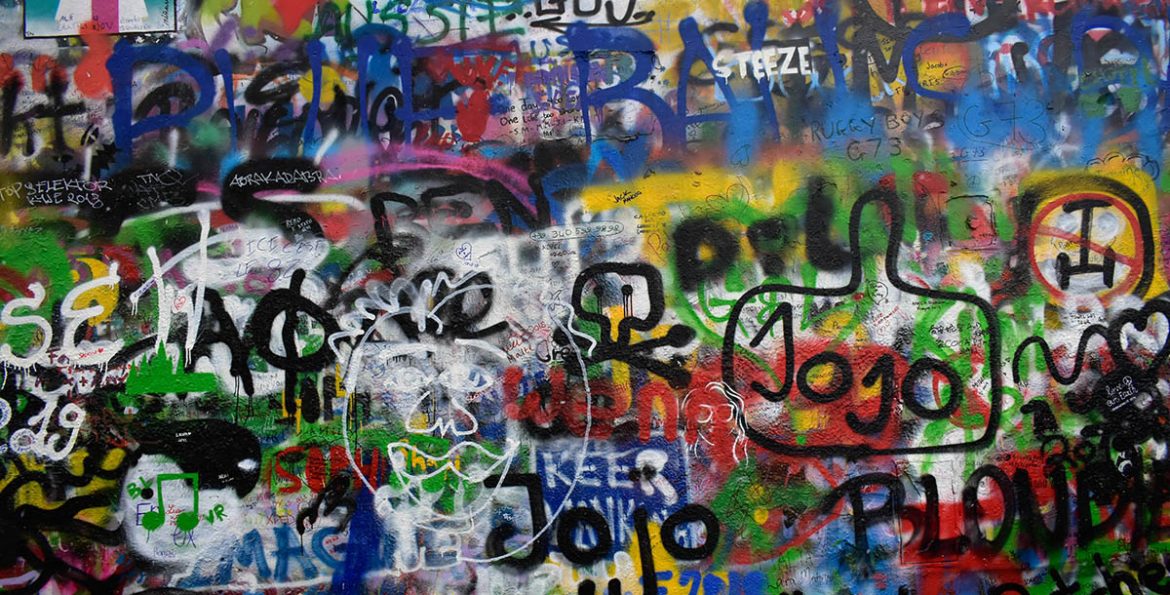 Our short story of the week is a story about remembrance from the writer Adam Trodd.

Adam Trodd won the inaugural Benedict Kiely Short Story Competition in 2017 and the Book of Kells Creative Writing Competition in 2018, as well as being one of the selected poets for Ireland’s first Poetry Jukebox installation in Belfast. His fiction and poetry have appeared in publications such as The Irish Times, The Incubator Journal, Crannóg, Banshee, The Molotov Cocktail, Ellipsis and The Caterpillar as well as the Bath Flash Fiction and National Flash Fiction Day anthologies. He has been shortlisted for the Cúirt New Writing Prize, Over The Edge New Writer Of The Year and the Bath Flash Fiction Award. He was a participant in the XBorders:Accord project with the Irish Writers Centre in 2018 and is on the editorial board of a new Irish online flash fiction journal called Splonk, started by Irish writer Nuala O’Connor.

Locale follows a group of old friends as they take a poignant trip down memory lane.

‘We always just called it The Lane. It was a path between two avenues in the same housing estate with cement bollards at either end. Beer cans, carrier bags and other detritus gathered in its corners and lay hugging the high garden walls at its edges. Animal waste too was deposited there to petrify and crumble; nobody ever cleaned in no-man’s land. At night, older boys tattooed the walls with slogans and images that meant something to them at that time and marked them out as standard bearers for their tribe.

For us children, living on the avenues connected by The Lane meant being combatants in a generational local war that had been waged ever since the housing estate was constructed in the mid-seventies. Roughly midway down its length, a small buddleia bush, the roots of which had found meagre sustenance in a crevasse between wall and path, became the most coveted strategic position.‘ Read more…