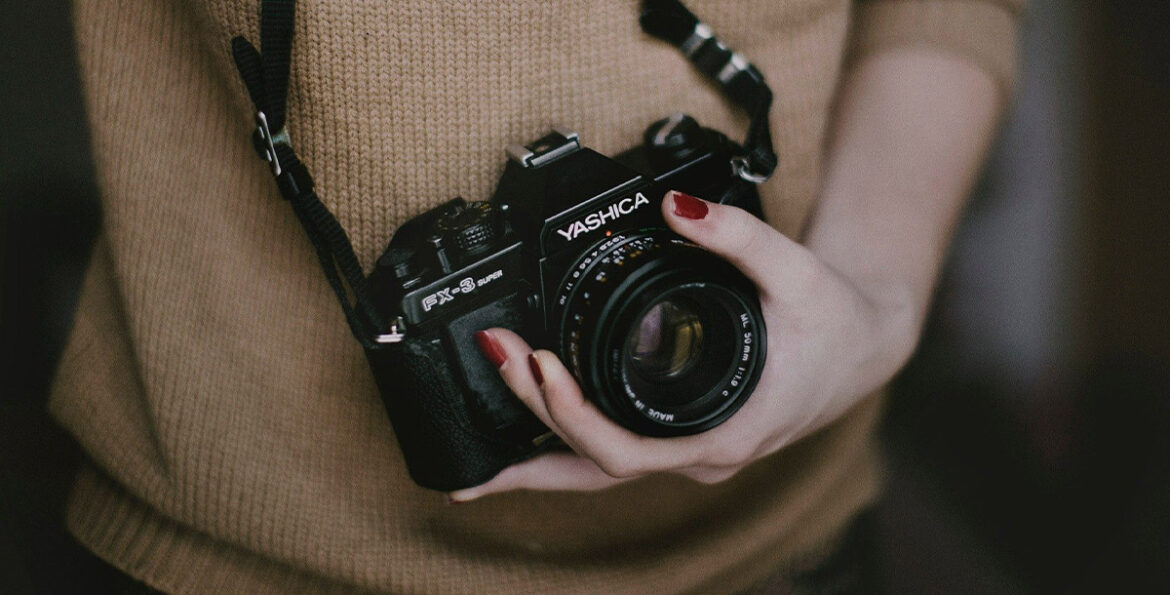 Each week, we pick a short fiction piece from our Fairlight Shorts archives to feature as our story of the week. This week, we’ve chosen a story about photography by Owen Schalk.

Owen Schalk is a writer from Winnipeg, Manitoba. He grew up in the countryside surrounded by rural emptiness, abandoned houses, and farm-loving German Canadians who tried and failed to instil their love of farming in him. He found his artistic curiosity while reading the usual canon, and found his voice while reading Pynchon, DeLillo, Bolaño, and other authors who write with a critical eye for dominant social and political doctrines.

Owen’s short stories have been distributed by a variety of print and online publishers, including The Paragon Press, The Anti-Languorous Project, and whimperbang. Additionally, his academic work has been rewarded with a number of scholarships and awards in Manitoba. He is currently seeking publication for several novels including A Touch of the Purple, which examines fin-de-siècle New York alongside the Philippine–American War, and The Burnt City, a fallible dual-history of the excavation of Troy and the rise of Nazi occultism.

October floated like a glacier into town. Abigail remembered the chill from her childhood, but memory alone could never summon its sensate richness: the sawdust-dry air, the biting wind that snaked up your sleeves no matter how you held your arms and the leaves that crunched like brittle insecurities at every step. No form of retrospection, she was certain, could encapsulate autumn’s tactile blitz.

Her DSLR sat on the passenger seat. Its slumbering memory housed the shattered pixels of many beloved reunions. Having reacquainted herself with the season, and with the most prominent sites from her youth – the half-rotted farmhouse that raised her, the gravel pits where she and her friends used to break bottles, and the general store that never changed its façade despite a succession of owners – she reasoned that she had only one subject left to photograph: her father.