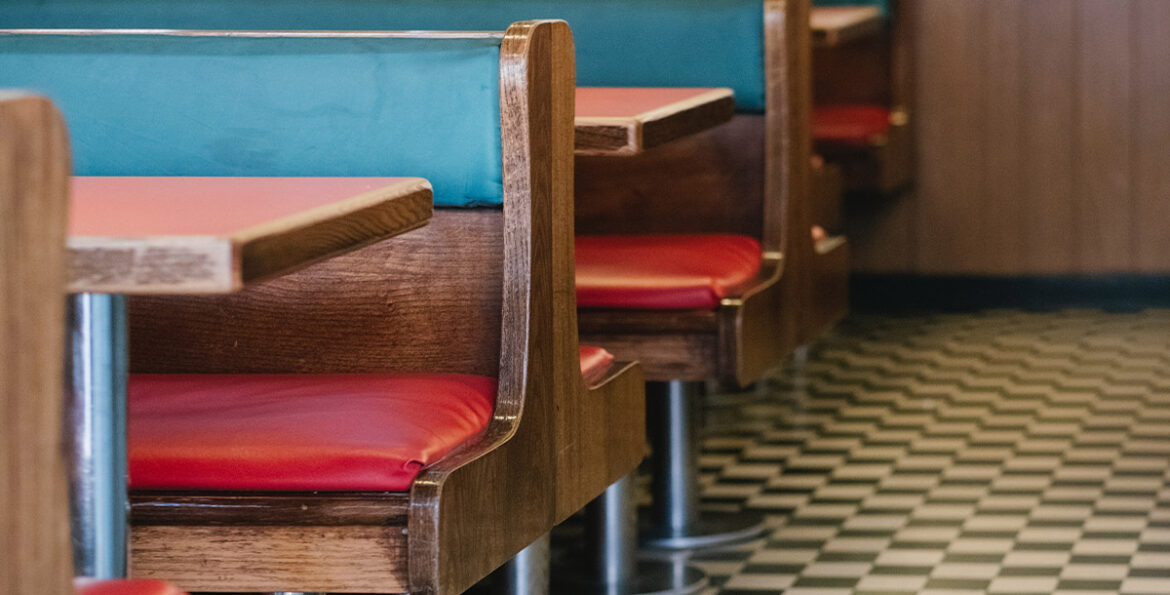 Our short story of the week is a story about acceptance by Eve Morton.

Eve Morton is a writer living in Ontario, Canada. She teaches university and college classes on media studies, academic writing and genre literature, among other topics. She likes forensic science through the simplified lens of TV and philosophy through the cinematic lens of Richard Linklater.

She has been writing since she was in high school and published her first poem at the age of seventeen. Since then, she has mostly published short stories in various anthologies as she continued her education in English Literature and Women’s Studies. Since completing a PhD in 2019, she has recently been able to devote most of her leisure time to editing all the writing she amassed over her graduate education, and currently has five novels on submission.

Like Spies follows a young trans man as he attempts to track down his estranged father.

When Adam met his father, he was selling something he didn’t really own. The white short-sleeved shirt and black tie Adam had picked up at a thrift store were enough for him to pass as a Jehovah’s Witness at the door to his father’s apartment complex. An old woman spotted the dark Bible in his hand – stolen from his hotel room that morning – and the Watchtower pamphlets under his arm, and acted precisely as he’d hoped.

‘There are some good people in here,’ she said as she let him inside, ‘but many more need help. Bless you.’

He thanked her profusely, but forgot to hand over the pamphlets for a religion he’d never practised. It didn’t matter, anyway. As soon as the woman let him inside, she shuffled out the front door of the apartment building, a buggy stuffed with empty shopping bags trailing behind her.