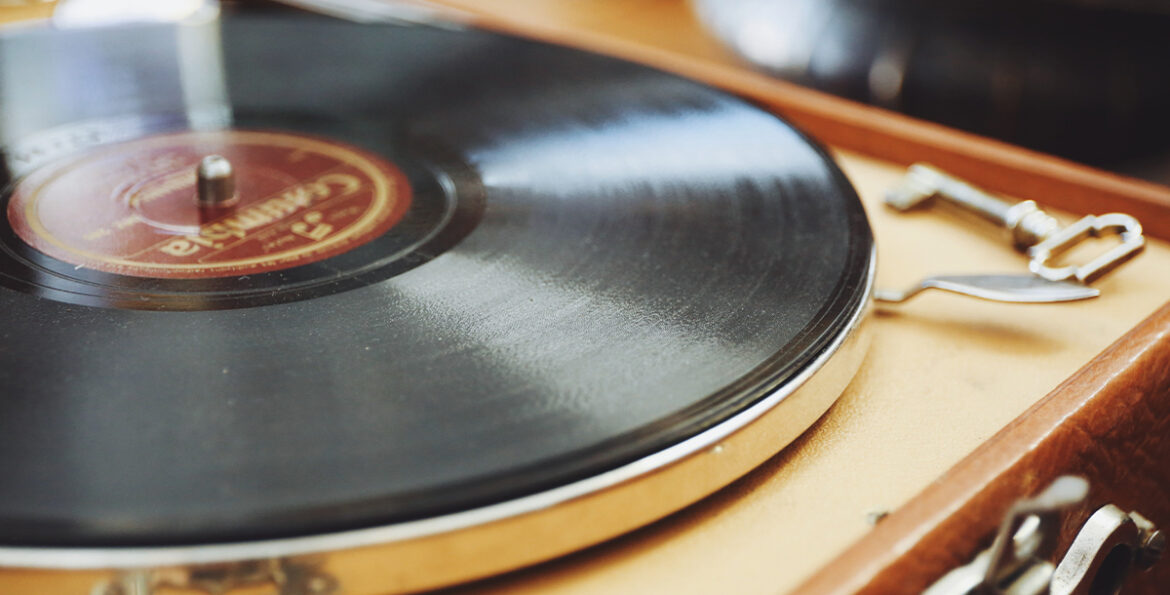 Each week, we pick a short fiction piece from our Fairlight Shorts archives to feature as our story of the week. This week, we’ve chosen a story about bereavement by Nicola Young.

Nicola Young is a former student of Psychology, Philosophy and English Literature, and a current cog in the great journalism-publishing machine. She grew up in Oregon, but has since lived in Washington, DC, Spain, Boston MA, and now Austin TX. Like most writers, she wrote her first short story as a small child. Since then, she has written on and off her whole life, mainly in the literary science fiction realm. She has previously had work published on DailyScienceFiction.com.

‘Last Dance’ follows a man trying to recreate a perfect memory of his late wife.

I swayed in rhythm, holding her head against my shoulder. One hand stroked the long black hair, the other held a wine glass steady. The song coming out of my brand-new vintage-style record player was slow, sappy, somewhat crooning. A song pulled from her music library that, if I was being honest, she had liked far more than me.

We stopped swaying as the track came to an end, but stayed in each other’s arms. She leaned back a couple of inches to look up at my face.

‘This is a perfect night,’ she said, looking around the room. ‘Isn’t it?’ The question should have sounded rhetorical – this is a perfect night, isn’t it? I played the words back in my head. Isn’t it? Was there too much emphasis on ‘isn’t’? I looked back into her eyes. They were wide and brown and one of the first things I had ever noticed about her; deep brown eyes ringed with yellow that made me – or at least the romantic in me – understand the phrase ‘windows to the soul’.

‘Pause programme,’ I said. The music stopped abruptly. Fluorescent overheads replaced the gentle fairy lights. The deep brown eyes froze in place, then paled, then disappeared entirely. I heaved a sigh – was this really so difficult for these people? I was sure paying them enough.