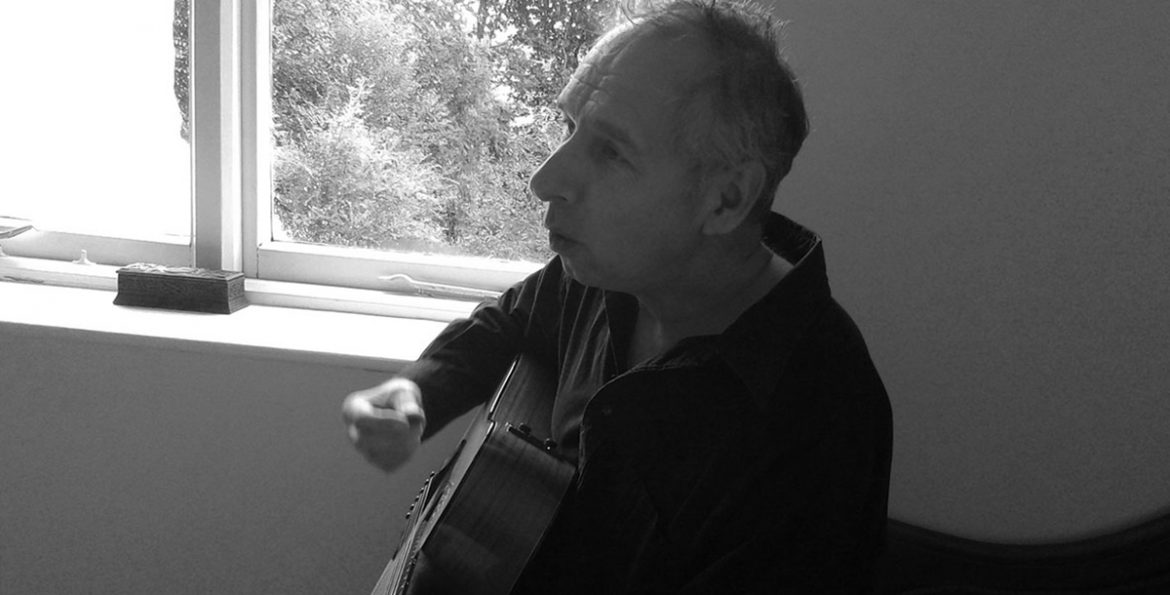 Ric Cheyney was born in Cambridge, England. For ten years he was a semi-pro singer/songwriter in the Cambridge area, supplemented by various jobs including bus driver and college gyp. Ric completed a BA (Hons) Literature degree at the University of Essex in 1983, and a PGCE diploma at the university of Manchester in 1984. After that he taught English Language and Literature for thirty years.

Now Ric grows and nurtures trees in a five-acre garden in North-West Wales, and manages a website where he covers music, writing and arboreal activities. Ric’s journalistic pieces, poems and fiction have been published in various magazines and journals.