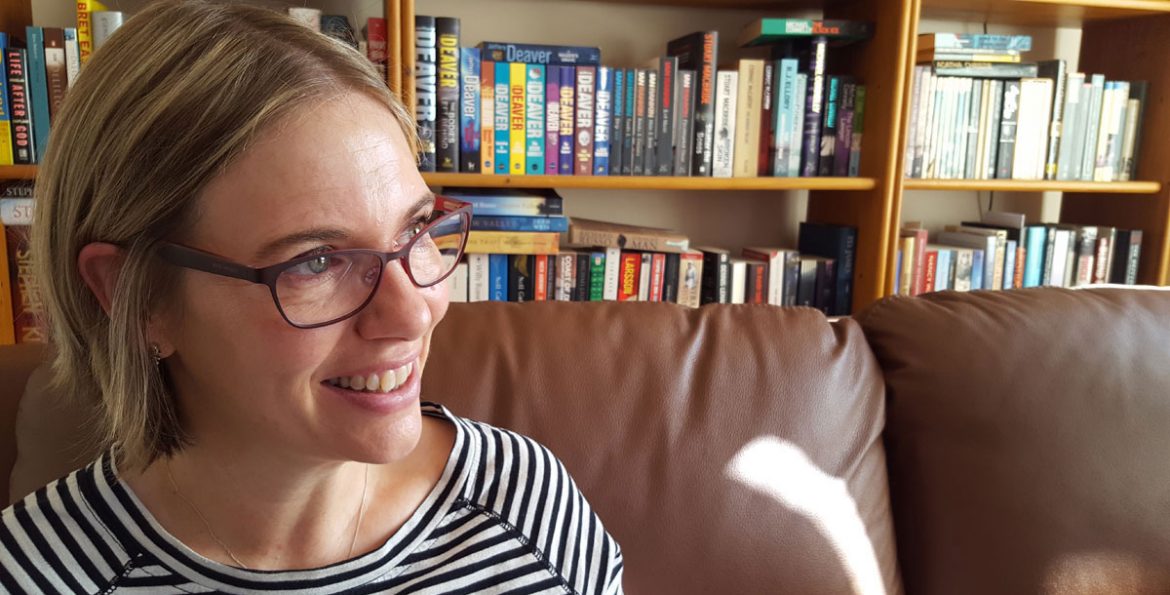 Kathryn Marie Halton is the short story writer of Ever Decreasing Circles – a moving tale about what it is like to feel alone and lonely. Kathryn graduated from the University College of Ripon and York St John in the early 1990s, with a BA Hons in English Literature and History. Her dissertation was a paper on the works of Jack Kerouac. She worked as a librarian at a local college before moving into local government.

Kathryn wrote her first book at the age of nine. It was a story about a mouse who gets lost and eventually ends up floating down a river on the back of a swan. Kathryn’s family loved the story and told her to write more, so she’s been writing on and off ever since. Kathryn usually writes short stories, but she’s currently working on her first YA novel. She also wrote about her job as a local government website co-ordinator for the Guardian’s Working Lives series.

Kathryn is a member of Burnley and District Writers Circle, where Paul Abbott started his writing career. She loves the encouragement and constructive criticism of her fellow members. Kathryn received first place in their annual competition in 2016 in the Poem category, first place in the Monologue category, and second place in the Short Story category.