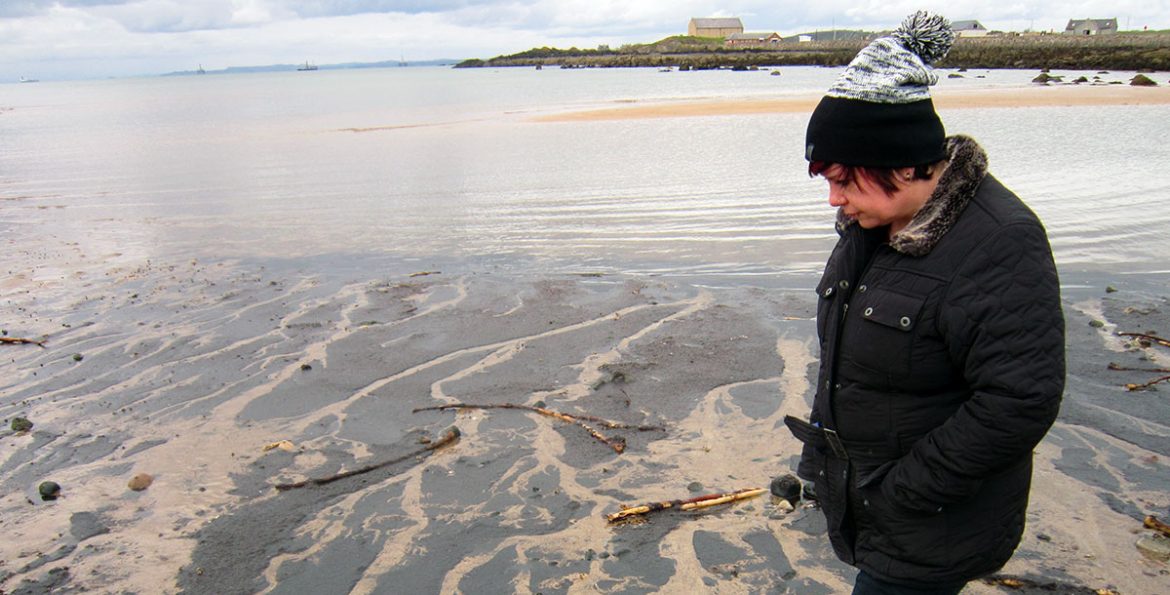 Based in central Scotland, Eilidh G Clark is a writer of moving poetry and short stories. One of her works, Looking for Nora, is available on our website.

Eilidh started writing when she was old enough to form a sentence. She remembers lazy summer holidays in the back-garden, drawing pictures in one of her many notebooks, then adding short stories to go with them. Imagining she might one day become a modern-day Enid Blyton, she continued to scribble her way through school and then into her teenage years. In her twenties, Eilidh found a home in blogging, and in her thirties started working on poetry and articles, that later appeared in local magazines and newspapers.

After twenty years of working in retail management, Eilidh returned to education. In 2016, she graduated from the University of Stirling with a first-class BA Hons degree in English Literature. Following her undergraduate degree, Eilidh went on to do a MLitt in Creative Writing, graduating in 2017. Eilidh works part-time as a retail assistant manager for a charity. Her hobbies include reading, photography, and family time with her partner and two chocolate Labradors. Most recently, she was published in Lies.Dreaming podcast, The Ogilvie, Anti-Heroine Chic, FTP Magazine, Paragraph Planet and Tell-Tale Magazine.