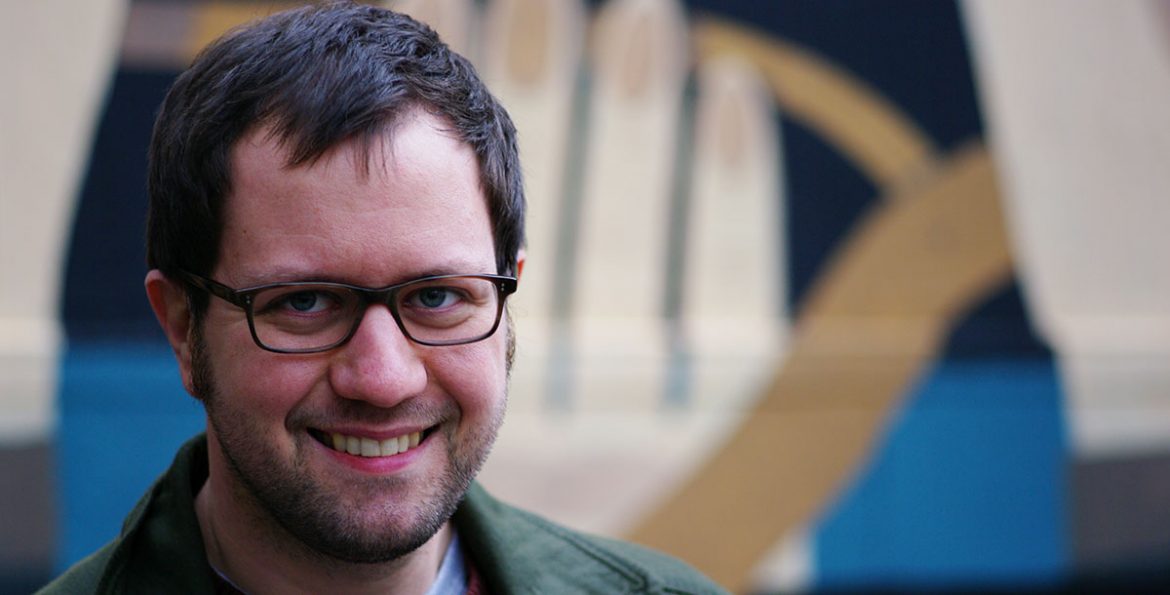 Brought up in Oklahoma, David first moved to London for studies. After acquiring an MA degree in Literature from UCL he moved to France.

David started his writing career at the age of nine when he participated in his school’s writing competition. After helpful edits by his father, David’s story, Cindy to the Rescue, won the prize. Since then, his short stories have been published in  J’aime Mon Quartier, Je Ramasse, Chelsea Station, The Fish Anthology, Liars’ League London, Indestructible, Willesden Herald: New Short Stories 9, and Talking Points Memo. David also posts essays and translations on Medium.