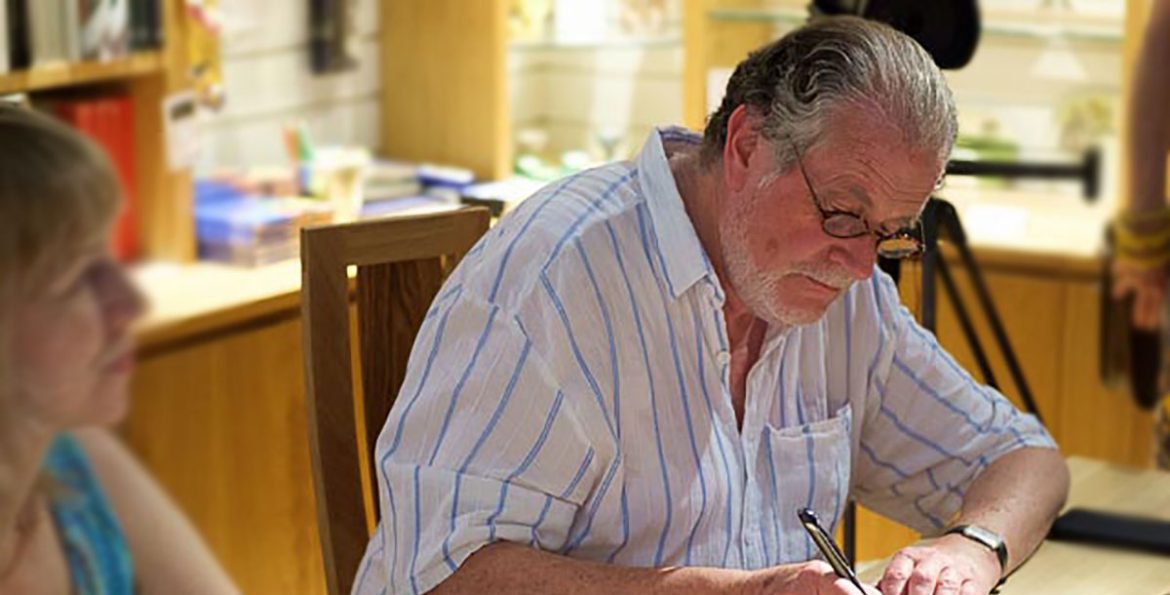 D A Adamson is a native Yorkshire writer with two of his short stories, A Special Gift and The Miner who Would be a Gannet, available on our website.

D A Adamson started writing while still in school, and carried on in his later life, working as an advertising copywriter for press, radio and TV in the UK, the States and Scandinavia. He has self-published short ghost stories for children and novels. D A Adamson’s first novel The Windelton Absurdities was published in 2014, with its sequel Windelton and the Bavarian Incident coming out in 2016.

D A Adamson is a Chair of Trustees of the charity Settle Stories. He is married with three grown up children, and describes himself as a keen countryman with a sense of irony and a love for the absurd.