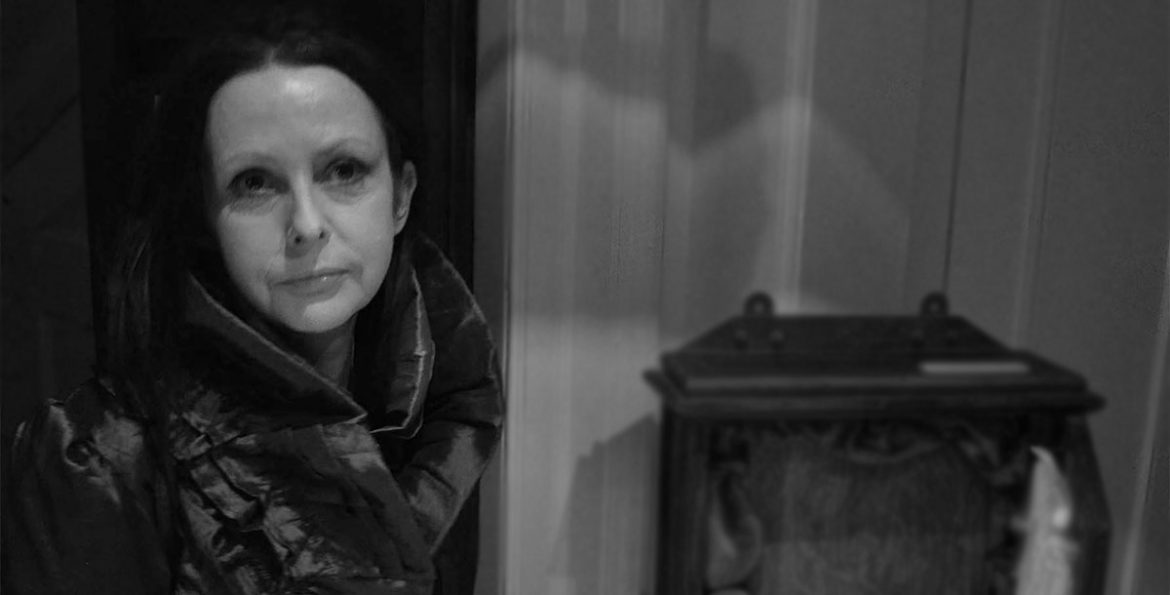 Barbara Mercer is one of the Fairlight Books’ most original writers. She’s the author of the popular short story The Glow Worm. Born and raised in Manchester, Barbara read English at Royal Holloway, University of London. Throughout the years she has worked as a designer and editor in various publishing companies, with a specific focus in art, photography, film and graphics. Barbara is an exhibited artist, with her work shown at the Southbank Centre, History of Science Museum, University of Oxford, Modern Art Oxford and a touring show in London, Bath and Dublin with William Blake Society. Her multi-media solo show The Second Chamber, based on Leonardo da Vinci’s concept of perception and the brain, was showcased at Art Jericho, Oxford in 2012.

Barbara started writing as child. Her first misguided attempt at a novel about a hard-boiled US detective at the age of 10 ­was a disaster, but Barbara’s parents found the story hilarious. Since then she had her two novels, Oxford Girls and The Lovers of David Christian, published in the UK, Norway, Denmark and the States. Four of Barbara’s short stories were featured on BBC Radio 4: Two Girls … One a Gazelle, The Wife’s Tale, Illustrated poem published in The William Blake Birthday Book and We Lie Under the Sea. She also self-published a graphic novel Luminous: The Haunted Life of Tintoretto in 2015. Barbara also works on film scripts and radio plays.