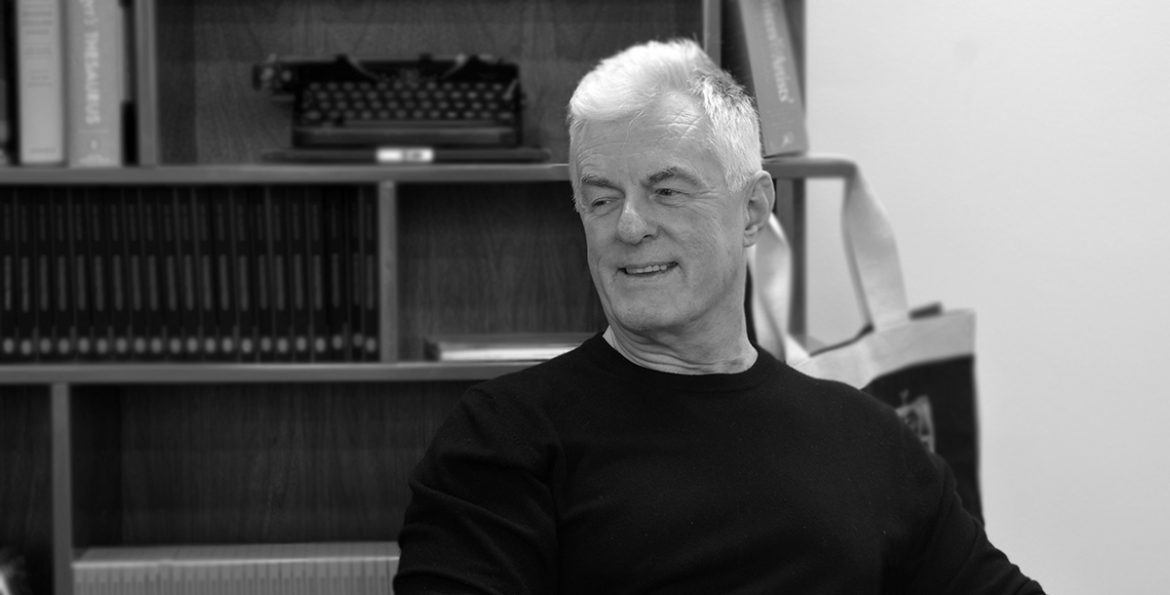 Alan Robert Clark is the author of the greatly anticipated historical novel The Prince of Mirrors (coming 7 June, 2018).

Born and educated in Scotland, Alan attended Dollar Academy in Clackmannanshire, followed by King’s College, London. After abandoning his degree due to a protracted illness, he went into advertising, working as a copywriter in leading London ad agencies. Alan has created advertising campaigns for major international companies including Nestle, Martini, Levis, Bird’s Eye, Kodak and dozens of others, and has won awards from TV festivals in Cannes and Chicago. He has worked as a freelance journalist, writing travel articles and celebrity profiles. While Alan’s career was mostly based in London, he spent several years in southern Spain and Gibraltar, working as a freelancer.

Alan has also ghostwritten and co-authored a number of biographies, most recently, Camera Girl by Doreen Spooner (Mirror Books 2016) and The Soldier Who Came Back by Steve Foster (Mirror Books 2018). Mentored, supported and encouraged by the famous Adrien Mole author Sue Townsend, Alan wrote and published his first novel Rory’s Boys (Arcadia Books 2011). Sue knew all about The Prince of Mirrors before her untimely death in 2014. The book is dedicated to her memory.

In his spare time, Alan enjoys watching plays and films as well as singing, walking and going to the gym.

A Stranger Calls For Custard W

Escapist Stories to Read If Yo