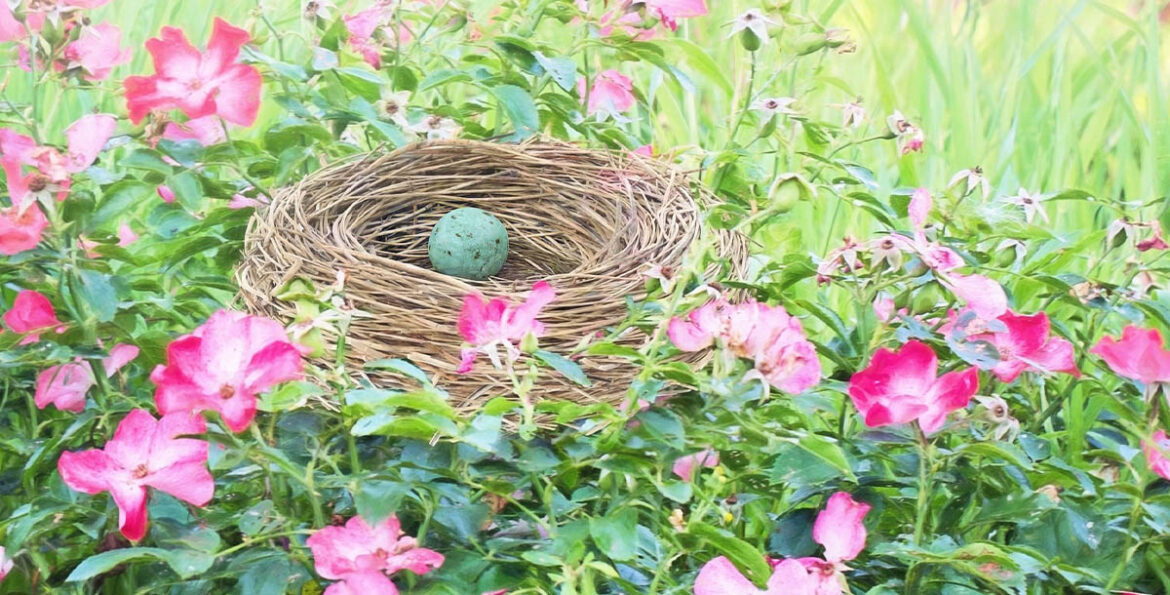 Each week, we pick a short fiction piece from our Fairlight Shorts archives to feature as our story of the week. This week, we’ve chosen a story about a miracle by Taylor Gordon.

Taylor Gordon is a fiction writer from Georgia who holds her MFA from the University of Wyoming. She is a ghost story aficionado with a sea monster obsession. When she is not writing, she can usually be found painting landscapes, kneading bread dough, or going off in search of transformative experiences. She has published short pieces in high school and college literary magazines, and contributed to several literary reading series. She recently completed a collection of fabulist short stories, and is currently drafting her first novel.

‘Immaculate’ follows an unlikely friendship between a pregnant teen and an ageing drag queen.

Joanna’s mother figured out she was pregnant before Joanna mustered the courage to tell her, and after kicking Joanna around the house, she kicked her out. Joanna had been working as a cashier at the Food Lion for about six months by that point, and had recently bought herself a rusted old Camry, so when she moved out of her mother’s house she moved into the back seat of the Camry. She kept her job at the Food Lion, washing herself with a sink full of water and a rag in the employee bathroom before her shift, going to the laundromat when she got off to wash her uniform and eat a gas station sandwich or dollar cheeseburger under the fluorescent light as she listened to the laundry’s symphony of swish and boom. Both the supermarket and the laundromat were air-conditioned places where she could be out of the muggy wet heat of the summer. Even after the sun set the hot sky pressed down on her, got in all her cracks and left her grimy and damp.

Joanna wasn’t sure what else to do but what she was doing, and thought she could live like that for a while without much problem while she built her savings back up. She’d emptied her stashed coffee can to buy the Camry, and she guessed that had been a good idea. She was short enough to lie flat like a plank of wood in the back seat at night, staring up at the cobwebs of disintegrating fabric that had once been the sedan’s ceiling, both hands cupped over her stomach. She had tried to explain to her mother that she was a virgin, that her baby had been sent by God, but her mother had called her every word she knew for whore as she hurled Joanna’s stuff out on the front porch.