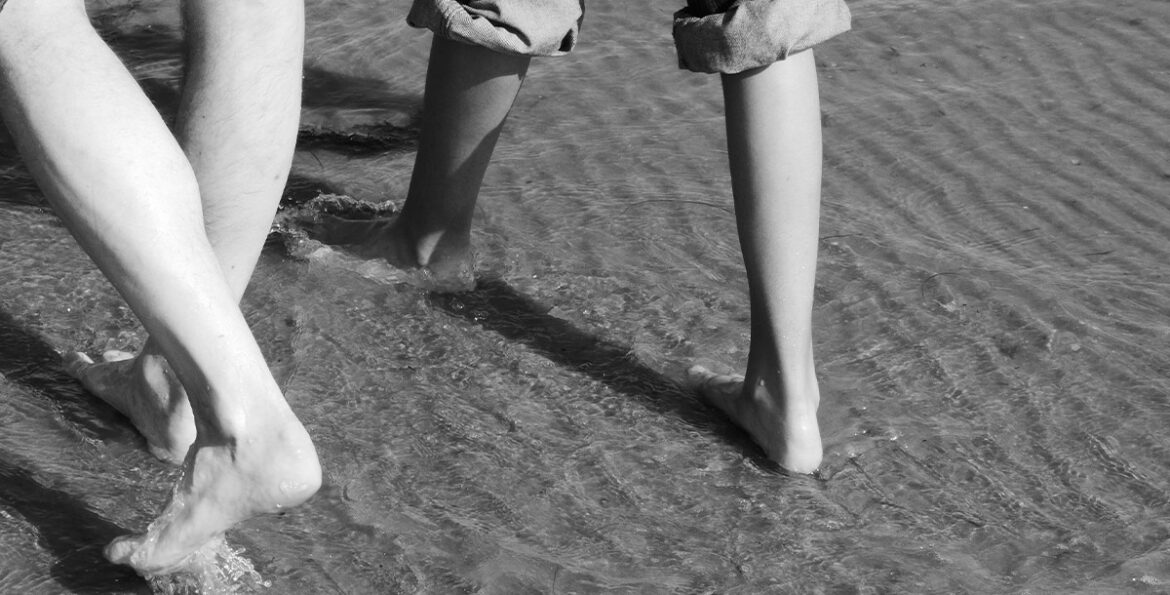 Each week, we pick a short fiction piece from our Fairlight Shorts archives to feature as our story of the week. This week, we’ve chosen a story about resolutions by Fiachra Kelleher.

Fiachra Kelleher is a final year undergraduate student at Trinity College, Dublin. He is from Cork. Fiachra is currently working on short stories for his undergraduate dissertation. His fiction has appeared in The Three Lamps, The Cormorant and Orca.

Holiday follows a group of friends on a trip together at the start of a new year.

Orlaith gave a fish-mouthed Wow from the backseat, which only Declan could see in the rear-view mirror. El’s practised mendaciousness impressed him, even if it was unclear why her parents needed the management she gave them. She had her shoes off now and had knitted her legs into one another on the front seat, girls having a speculative relationship with chairs. Mo was behind him, hidden – he’d made Orlaith have the side with the legroom. The N56 clung to main-road status even as its centrelines faded and the verges leered. They passed along it, passed the fields frozen shocked open with lips of unkempt hedgerow, past sprawling cottages doffing Nissan Micras and brown hydrangea; low brown walls and a low brown sky, and the mountains pimpled with snow. They were most of the way there now, going westward. Limerick-born Declan thought it was funny there was a west up here too. He was not totally comfortable with the idea. He was not totally comfortable, now, in this moment, and blamed the gluey chips they’d eaten in Letterkenny, which Mo had complained about and gotten them free drinks, but which had nonetheless left them all stuporific. Declan would have revived the mood had he known how.

Here Mo was now though, pulling himself forward by the shins – ‘El, will you turn down the music a little bit please, the speakers are in the back.’

Mo had a wonderful sort of honesty. Asking you to turn down the music or watch your language around his brother – all this was nothing personal or nothing overly signifying, and if Mo wanted to tell you that you listened to music too loud in general or were generally inconsiderate, he’d say that, exactly. And because he’d said it, he could forgive it, and didn’t suffer from that repressive dishonesty rampant in Ireland, old Ireland anyway. If you were sad, Mo would find out why and try to fix it.