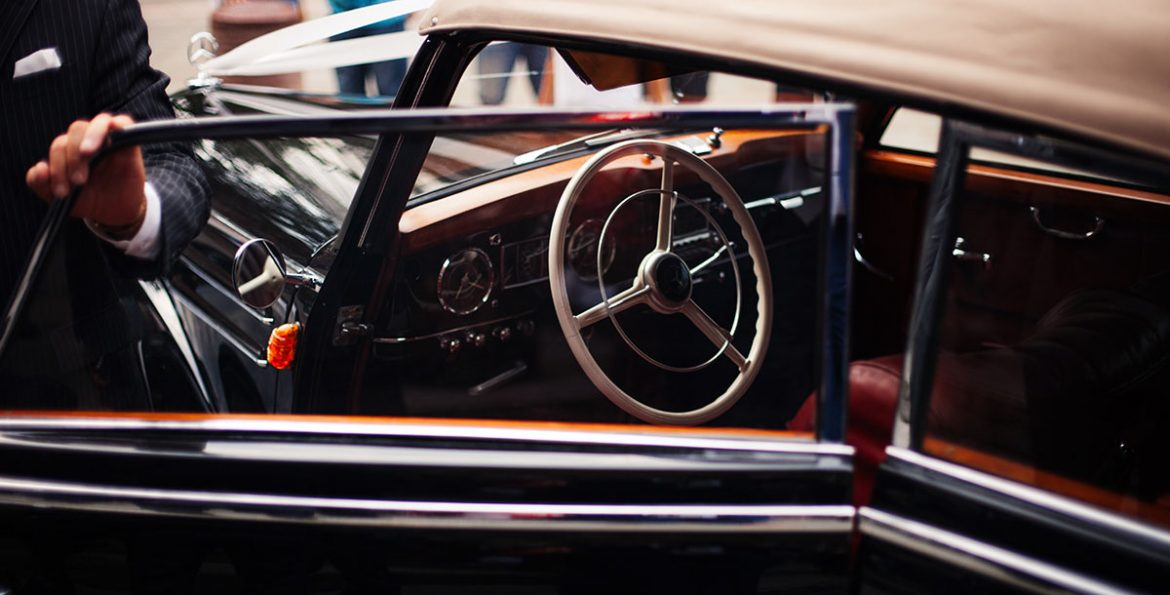 Our story of the week is a story about determination from the writer Nadeem Zaman.

Nadeem was born in Bangladesh and grew up there and in Chicago. He’s been writing since he was a child. Short stories are his love and his work has been published in journals such as Roanoke Review, East Bay Review, Open Road Review, The Dhaka Tribune, and his non-fiction has been featured on Salon.com.

His fiction has appeared in numerous journals worldwide. His forthcoming works are a novel In the Time of the Others (July 2018, Picador) and the story collection Days and Nights in the City (November 2018, Bengali Lights Books).

In Her Silent Man, Nadeem weaves a tale of perseverance in the quest for love.

‘Such a quiet boy could not be good. Zulekha saw him the first morning he was on duty, waiting for the girl that was to be his charge. She asked his name, and he ignored her. A snide remark about him being deaf and dumb didn’t make a difference. He went on cleaning the dashboard and only left her steaming even more. That first time Zulekha thought, there it was! Her mother’s warning in motion, that anyone who refused eye contact when speaking or spoken to, was hiding something. They were not to be trusted. But even before trust came into play what should come to mind was to run away, as far from them as possible. As she, Zulekha’s mother, hadn’t done; and Zulekha was not going to do.

On her tea and paan breaks, when the paranoid old widow she worked for allowed them, Zulekha maximized her time. She checked in with Rabiul, the older of the three night guards. He was the only one that didn’t fondle her with his eyes. The new driver, however, had left everyone of the same mind with his deathly silence.‘ Read more…