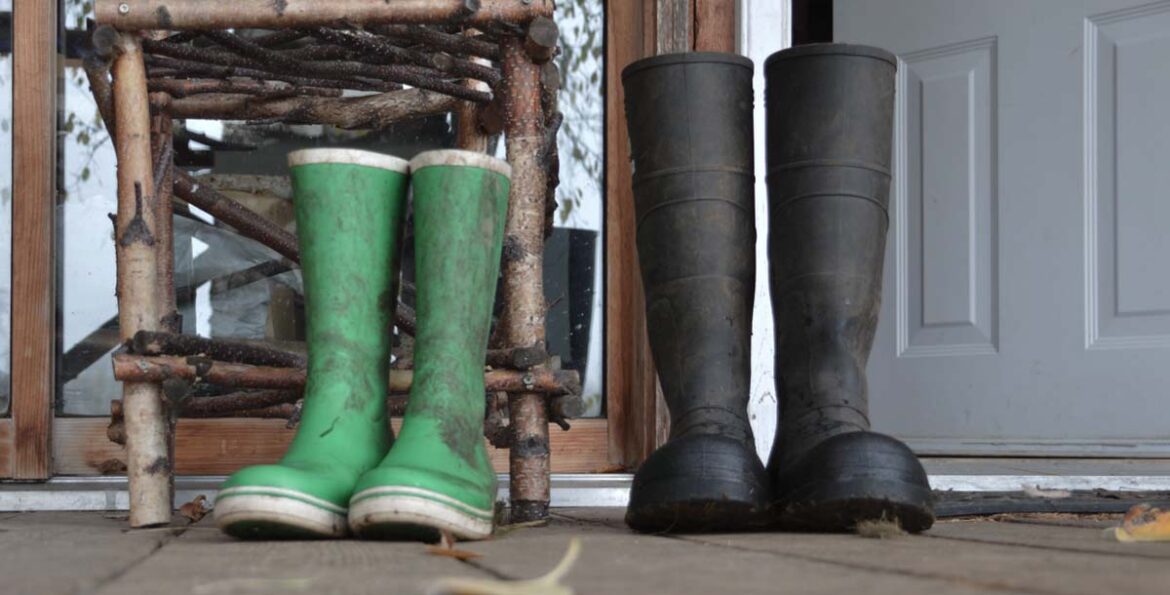 Each week, we pick a short fiction piece from our Fairlight Shorts archives to feature as our story of the week. This week, we’ve chosen a story about acceptance by Sarah Jones.

Sarah Jones is a Northern Irish writer, based in Oxford. She started writing as a teenager, publishing stories on the social networking site Bebo for her friends to read. Since then, she has had stories published in indie magazines and online.

Sarah’s work has appeared on the Reflex Fiction Blog, in Jupiter Magazine, and in multiple Oxford Writing Circle Anthologies. In 2017 she won the Young Writers in Oxford Award, and in 2021 she completed an MA in Creative Writing at Oxford Brookes.

‘Hawthorn and Cherry Cola’ follows a girl struggling with her sexuality in a conservative family.

It’s the sixth of December and the downstairs bathroom is the only place in the house not already decorated for Christmas. In here, everything is a shade of yellow. Magnolia walls. Lemon soap dispenser. My moon face in the mirror.

I read the letter again. A few phrases are sharper than others on the creased white paper:

You and me have known each other a long time and you’ll know how sorry I am to have to write this note. I’ve been calling but it’s going straight to voicemail, and I can’t get out to your house while the roads are covered in snow. But I am disturbed by Bronwen’s behaviour towards my daughter Jules, and I want the two of us to sit down and decide what intervention is to be taken. The Revd. Crain knows what’s happened, and has agreed to referee, to make sure all’s fair. Jules was extremely upset last weekend when Bronwen—

I tear up the letter and flush it. Some of the pieces won’t go down so I fish them out and poke them to the bottom of the pedal bin. The letter’s gone, but the words are still burned on the insides of my eyelids, stinging tears into my eyes. My insides billow again, and again. Sails full of wind.