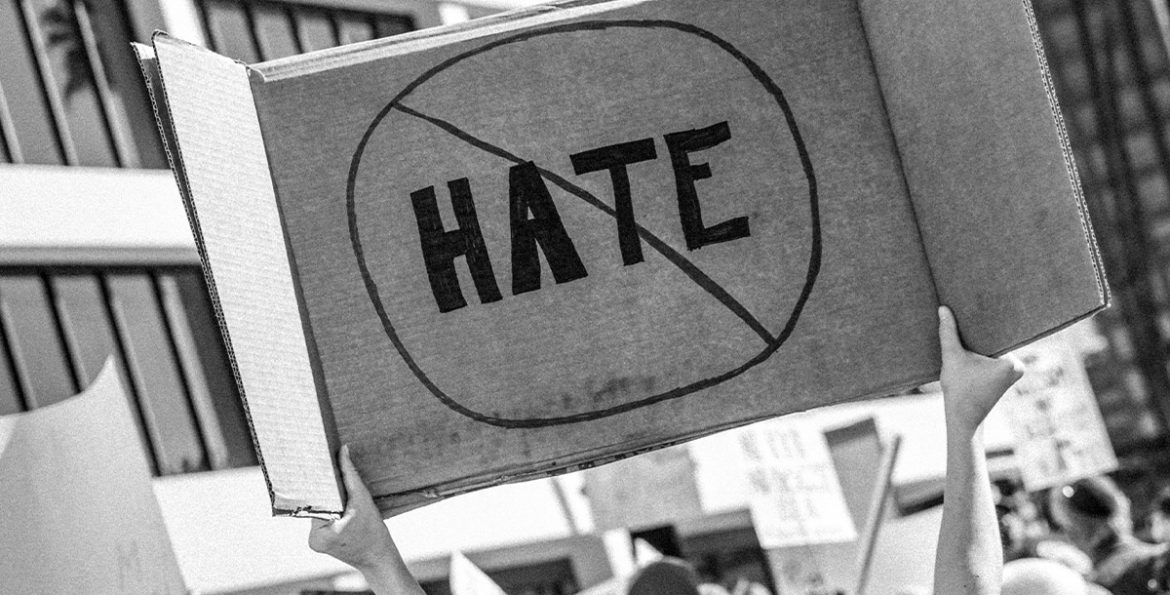 Our short story of the week is a story about social justice by Mir-Yashar Seyedbagheri.

Mir-Yashar Seyedbagheri is a graduate of Colorado State University’s MFA programme in fiction. A recipient of two honourable mentions from Glimmer Train, his flash piece ‘Strangers’ was also nominated for The Best Small Fictions. Mir-Yashar’s work has been published or is forthcoming in Unstamatic, Terror House Magazine, Ariel Chart, and 50 Word Stories, among other venues. He lives in Garden Valley, Idaho.

Hatebusters demonstrates the importance of putting your ego aside when fighting for change.

‘Every weekend, David goes to Bavo’s Bar on Luther Street to meet the fellow members of the State Social Justice Network, or ‘Hatebusters’ as they call themselves. They plot and figure out their course of action. They elaborate, pontificate on plans to make the state great and loving again, to beat back the tide of anti-immigration, white-pride sentiment. They figure out how to combat right-wing jingoism, how to save their great mountainous state. Of course, they do all this while imbibing beers. David cannot disagree with this sentiment. Social justice and beer go together like a horse and carriage.

Supposedly they meet at Bavo’s because the library, their regular meeting spot, is being renovated. David knows it’s because their chair, Betty Drew, is a lover of all things booze- related. They have discussed the finer points of booze on numerous occasions, along with the pitfalls of marriage and in particular David’s wife Claire, whom Mrs Drew knew well when Claire was a member of Hatebusters.

Perhaps it’s being a librarian that’s driven Betty to booze. Whatever it is, David relates all too well, even though he doesn’t know the intricacies, the nuances of Mrs Drew’s life, aside from the fact that she is Episcopalian and divorced. Booze has been David’s constant companion, especially since his wife took off. 90 Shillings. Fat Tires. Raspberry Provincials. It doesn’t matter. Of course, he’s been trying to give it up (with varying degrees of failure).

David has been a member of the group for a month and a half. He relishes it all, the debates about how to fight hatred and apply nonviolent principles of protest, peace, and love. The group had always filled Claire with a kind of frenetic energy that overwhelmed him but that he secretly liked. She always pushed him to go, until one day she gave up on that. Gave up on him. Gave up on their history altogether.‘