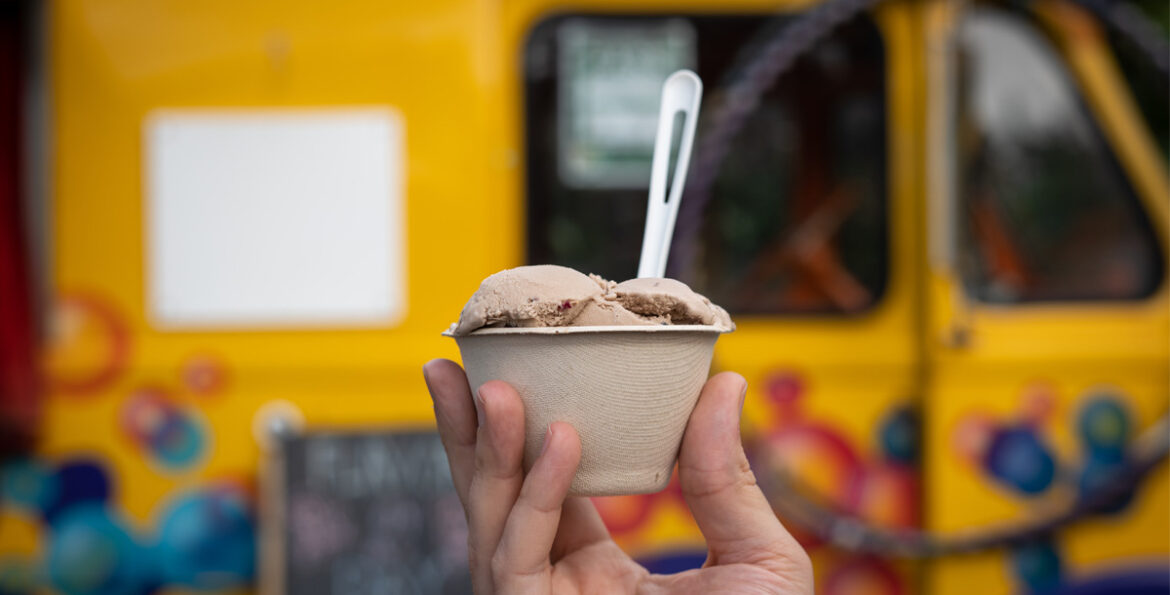 Each week, we pick a short fiction piece from our Fairlight Shorts archives to feature as our story of the week. This week, we’ve chosen a story about ambition by Thomas Morgan.

‘Glorious’ focuses on a boy whose ambitions stretch beyond his family.

‘Why do we have to sit on the hill?’ Zach said. ‘Why can’t we go in like everyone else?’ He’d asked this question every year for three years running, and he always got the same response.

‘Because we can’t afford it,’ his father said. Zach had heard these five words more times than he’d heard anything else in his life, and he was getting tired of hearing them.

In the front seat of the car, Zach’s mother and father were arguing with each other. They were always arguing about something. Today, it was about the wallpaper in the living room.

‘We should’ve got someone in to do it,’ Zach’s mother said.

‘I’m not paying someone to do something that I can do myself,’ Zach’s father said. ‘I’m not made of money.’

‘It’ll do for now, won’t it? I mean, you’ll probably change your mind in five minutes anyway and want something else. Besides, you know we couldn’t afford it.’

‘We could’ve got someone in,’ Zach’s mother said. She said this very quietly. ‘We could afford it. You know we could.’

‘It means what I said,’ Zach’s mother said.

Zach had had just about enough of listening to the two of them. He tried to drown them out by listening to a CD on his Walkman. It was going to be a long day.