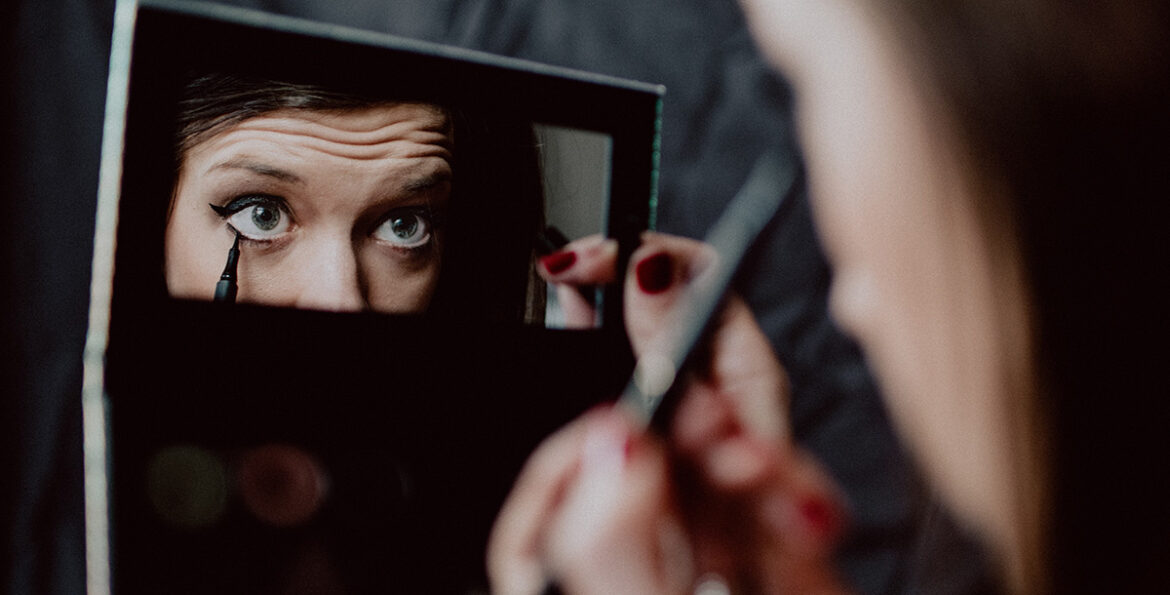 Our short story of the week is a story about loneliness by Jane Copland.

‘Girl, Boxed’ follows a new mother who is offered a dubious business opportunity.

‘The children’s centre sat at the bottom of rickety steps descending from the end of the cul-de-sac. Dark brown brick set on an uneven weedy lawn – it was begrudgingly funded by the council. Everything was rationed and short-changed to the degree that visitors paid 50p for bitter, gritty coffee and the central heating hadn’t been turned on since austerity’s implementation a decade ago. One lonely space heater, surrounded by a harem of dribbly plastic toys, fought a losing battle against draught and condensation. The manager of the centre, a woman in her late thirties called Annette, ruled over the space heater with an indignant rage. The moment the temperature outside hit fifteen, the heater’s stained grey cord was yanked out of the wall socket and it was banished to a locked cabinet. It was the only public place to which Vanessa could walk, and she was afraid to drive. She found herself at the children’s centre so often that she ran out of 50p coins, then 20ps and 10ps, and Annette was extraordinarily salty about giving change for the coffee.

It was at the children’s centre that Vanessa met Martine.‘