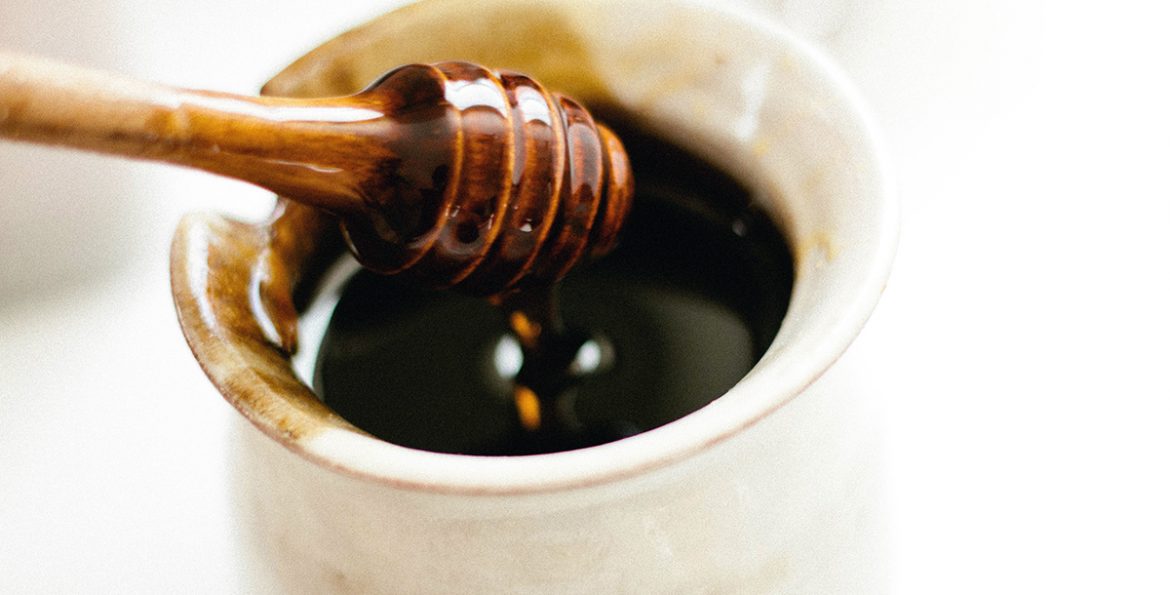 Our short story of the week is a heroic story by Biycekizi.

Biycekizi is a short story writer based in America and the author of Ghazi.

In Ghazi, Biycekizi creates a tale of survival in a war-torn land and shows us how the actions of the past have shaped the present.

‘The “bandit group” that General Kozlov was referring to was the Circassians, citizens of the Soviet Union who lived in the Caucasus Mountains – villagers, mainly peasants, who refused to cave in to Communism. In 1942, Joseph Stalin decided he’d had enough of their bad attitude. Soldiers were sent to burn the mountain villages and kill off all the tribes. The Cherek Massacre began.
And so begins the story of a true hero, Ghazi Karmaoff, a Circassian from the Kabarday tribe who led 250 ill-equipped villagers in the underground militia against Stalin. Ghazi Karmaoff wasn’t an easy man to understand or even to love, but he was smart, he was brave and he was fiercely loyal to his people. He was my father and this is the story of the longest month of his amazing life.

Ghazi’s men tricked Stalin’s army into chasing them into the ravine where they had dug a deep trap. Dozens of Stalin’s soldiers are killed but there are survivors. Ten villagers are hiding near the trap and are about to be discovered. Ghazi creates a distraction by charging in on his horse. Bullets start flying across the ravine. Some hit Ghazi. Some hit his horse. But his men are able to escape from their hiding place.

The villagers fire at the soldiers from a distance, attracting attention to themselves so that Ghazi has time to escape. Stalin’s soldiers pound across the tundra hunting the villagers. Ghazi heads in the opposite direction. His wounded horse leaves a trail of blood in the snow but runs nearly a mile before collapsing and throwing him off.‘ Read more…