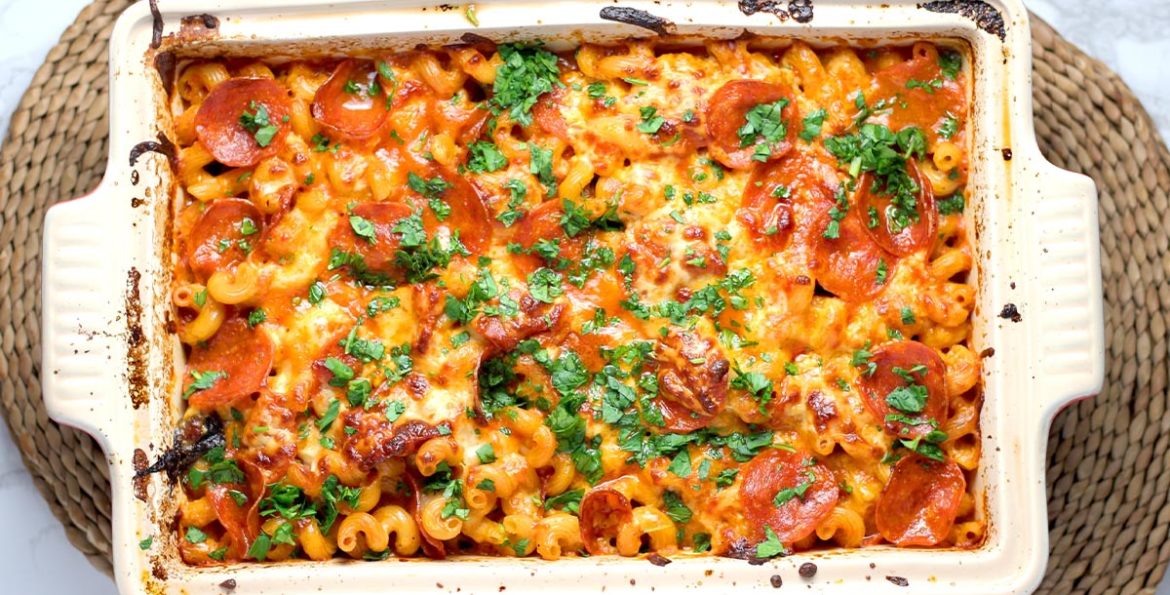 Our short story of the week is a story about creativity by Anna Appleby.

Anna Appleby was born in Newcastle upon Tyne in 1993 and tragically lost her Geordie accent in a collision with the South. She floated around looking for a voice but eventually gave up and wrote things down instead. Anna now lives in Greater Manchester where she composes music and shops at Lidl in between writing stories. Her current project is a composition PhD, collaborating with poet Niall Campbell to make an opera.

She started writing as a child but got distracted by music and ended up becoming a professional composer. Having written the libretto for her first opera (Citizens of Nowhere) and a poetry collection for a song cycle (Fridge Poetry), she is now turning back to prose. Funreality is her first published short story.

Funreality takes a darkly witty and original look at the daily existence of a freelance writer struggling to stay motivated and mentally stable.

Carol is so sad. She hasn’t gone downstairs to make the pasta bake and she hasn’t put her trousers on and she hasn’t replied to her boyfriend and she hasn’t called her brother and she hasn’t made a doctor’s appointment and she hasn’t fixed her skin and she hasn’t started her tax return and she hasn’t taken up pilates and she hasn’t done anything about capitalism or systemic inequality or global warming or burgeoning fascism or state-authorised torture or dwindling orangutan populations or political corruption or her mum’s voicemail. She is angry with the world for expecting too little of her and too much of her so she should write about this and sell it and become infuriatingly rich.

She must channel the anger into something productive and collective and historic but she can’t even channel the energy from a sandwich into going downstairs and making some pasta bake in order to have some more energy to channel into doing god knows what until it’s way past the time she’s supposed to go to sleep and then she’ll get up hungry in the night and burgle the kitchen and wake up with peanut butter breath and there we go all over again.‘ Read more…

A Brief History of Book Format