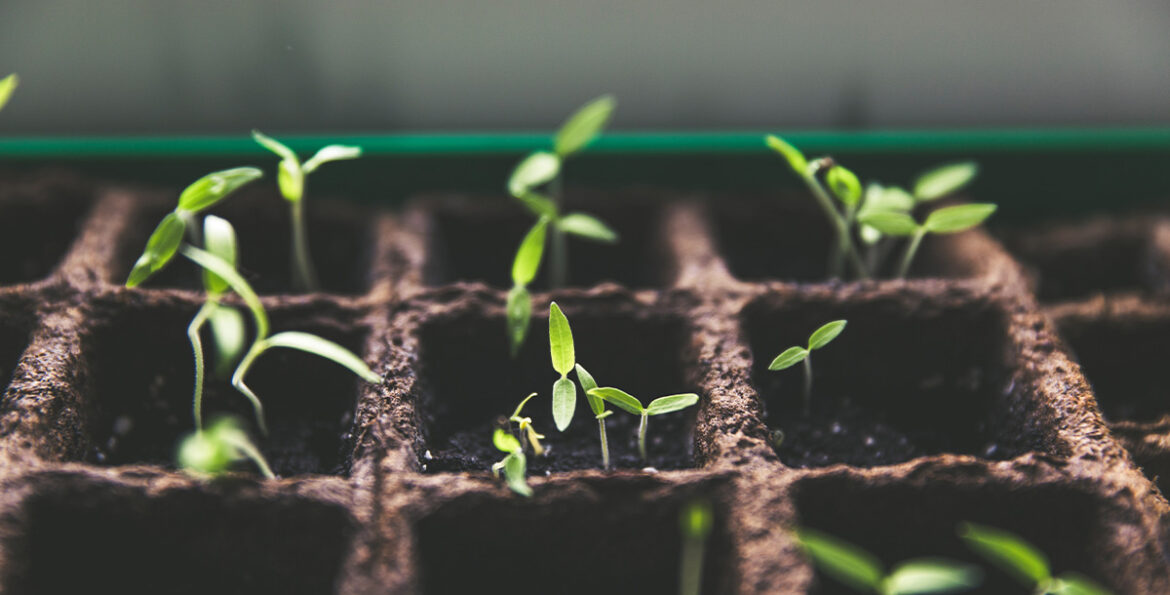 Each week, we pick a short fiction piece from our Fairlight Shorts archives to feature as our story of the week. This week, we’ve chosen a story about healing by Emma Timpany.

Emma Timpany is the author of the Fairlight Moderns novella Travelling in the Dark, which won the Hall and Woodhouse DLF Writing Prize 2019.

Emma was born in Dunedin, New Zealand but moved to England in the 1990s, after receiving a BA degree in Anthropology from the University of Otago. Her 2015 short story collection The Lost of Syros was longlisted for the 2016 Edge Hill Prize. She is co-editor of the 2018 short story anthology Cornish Short Stories: A Collection of Contemporary Cornish Writing (The History Press). Her stories have won competitions including The Society of Authors’ Tom-Gallon Trust Award and have been published in literary journals in England, New Zealand and Australia. She is a member of the New Zealand Society of Authors Te Puni Kaituhi O Aotearoa (PEN NZ Inc). Emma is married and has two teenage daughters. She lives in Cornwall.

‘Flowers’ follows a woman who is hired to plant flowers on an unusual man’s land.

This is the place: four fields in the shape of a rough parallelogram. On her left, one part of the closest field is enclosed behind wire mesh. A path runs through long, wet grass towards a gate in the fence. Ahead of her is an open-fronted barn with a caravan parked inside it, a chimney rising from its roof.

She cannot see anyone. She is about to leave when, looking again, she notices a figure kneeling inside the fencing.

She walks over but he does not seem to know she is there. He wears a suit, some kind of woollen weave, not tweed.

He is young, younger than her. He stands and wipes his hands on his clothes. His hair is flat and yellowish. Despite his smile, his face is the wrong kind of white. He has been ill. Is still ill, perhaps.

Rachel said you wanted someone to grow flowers.

Yes. He shakes his head as if confused. I only just woke up. I still have to sleep a lot. But I remember now.