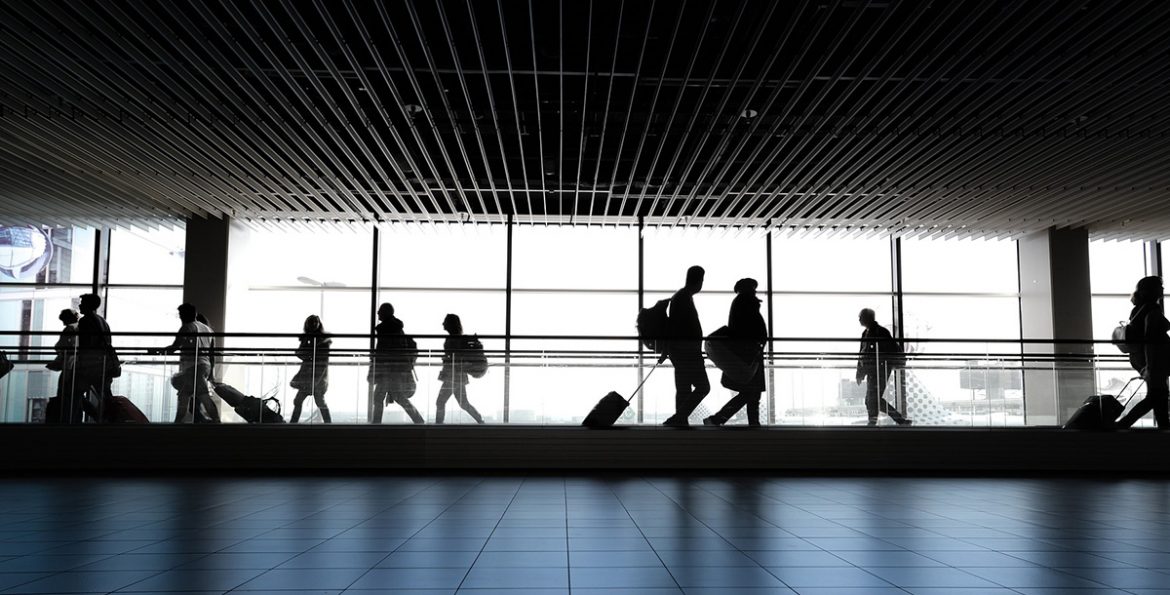 Our short story of the week is a story about connections by Sian Taylor.

Sian Taylor lives in New Zealand and is a former journalist. She now works for a government department. She has had flash fiction published in the Top of the Morning Book of Incredibly Short Stories, Flash Frontier and Toasted Cheese. She was placed third in the National Flash Fiction Day 2017 contest (New Zealand’s premier flash fiction competition) and is now working on longer pieces.

Sink, taps, bench, cupboards. All shiny and new. Rick surveys the kitchen. Yes, it has everything he would expect to find. He’s not sure what Monique wants him to say.

‘The benchtop is Italian granite, the appliances German,’ she says. ‘It cost just over fifty grand.’

‘Jeez Monique, where’d you get that sort of money?’ She wouldn’t make that much as a receptionist.

‘Money’s no worry. Dave earns heaps. And Dad’s paying for the wedding.’

His little sister’s wedding. The reason he’s back in Wellington. He’s been away five years and all of a sudden she’s in serious housewife mode – new home, new car and huge rock on her finger. The Monique he left behind lived in a grotty flat and went out to see grungy bands at weekends.

The wedding is a huge extravagance too. It’s the sort of money they could really use in Uruzgan province, where he’s been working for the past two years. How many people could get artificial limbs fitted for the amount of money that’s going on Monique and Dave’s wedding? He knows he shouldn’t make comparisons like this – it’ll just make him angry – but it all seems pointless. Why does Monique need this ostentatious kitchen?