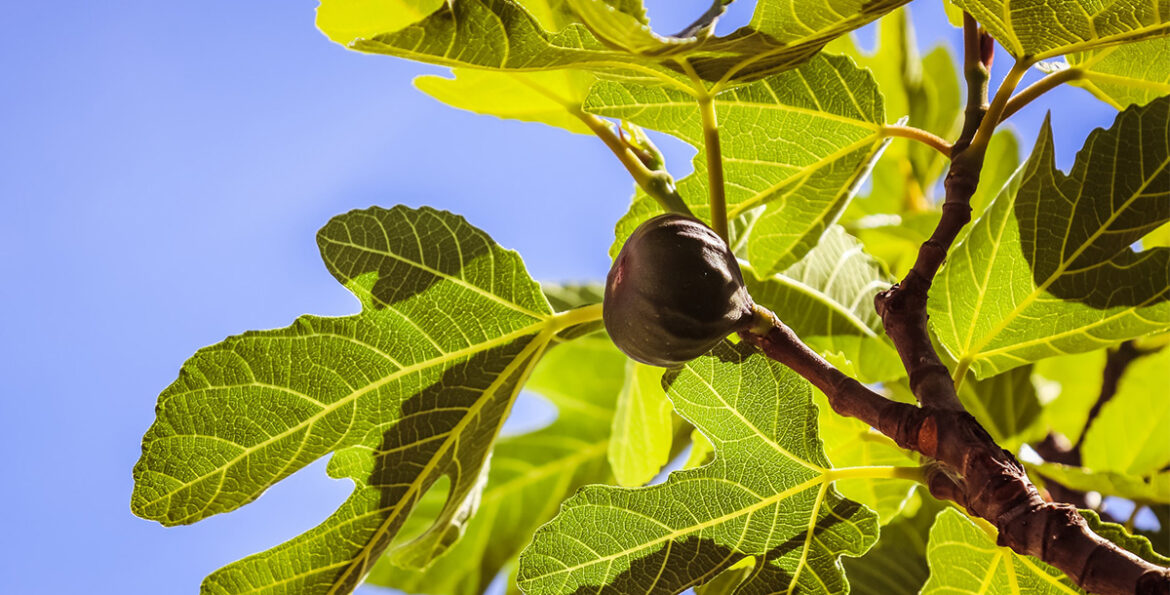 Each week, we pick a short fiction piece from our Fairlight Shorts archives to feature as our story of the week. This week, we’ve chosen a story about illness by Meredith Wadley.

Meredith Wadley grew up in a military family, which means she moved a lot during her childhood. Her favourite stint was two years in Tainan, Taiwan. Since she’s no stranger to being an outsider, she’s happily settled in Switzerland. At home in a medieval micro town on the Rhine River – where her husband grew up – she works as a copywriter and translator. During the pandemic, she dearly misses her train commute into Zurich. Train travel is the best way to get reading done. Should you ask her, it’s character before plot. Voice before action. International settings transport her. And these days, international is anywhere.

While studying history, she took several creative courses which led her to the University of Oregon’s MFA programme in creative writing. She shifted her creative energy to focus on her work as a copywriter and translator, and in recent years she has returned to crafting short stories. Last year she won third prize in a competition for members of military families, and was nominated for a Pushcart Prize.

‘Figs’ follows a woman considering how to share bad news with her husband.

The couple ahead of Stevie and Peter slipped on facemasks and boarded the cable-car. He wore a suit, and she wore layers of linen. Under the couple’s weight, the car rocked, and the woman grabbed the man’s arm. He guided her onto the bench facing the mountainside, and a lapdog emerged from her layers of linen. It trembled, and the man patted its head.

Stevie and Peter boarded the cable-car. Dressed in shorts and hiking boots, they planned to walk down the mountainside after a meal at the top station. The restaurant was known more among the Swiss than tourists, and it had views of the Vierwaldstättersee and Alps equal to the Rigi.

Peter set their daypack between his knees. Usually, the pair rode the cable-car down after hiking up, but a work-related call had delayed their start. Stevie had warned Peter not to take it. Clients didn’t interrupt a Saturday unless they had complaints, and she’d been right. On the drive up, Peter hadn’t said a word, leaving her wondering what he might be holding back.