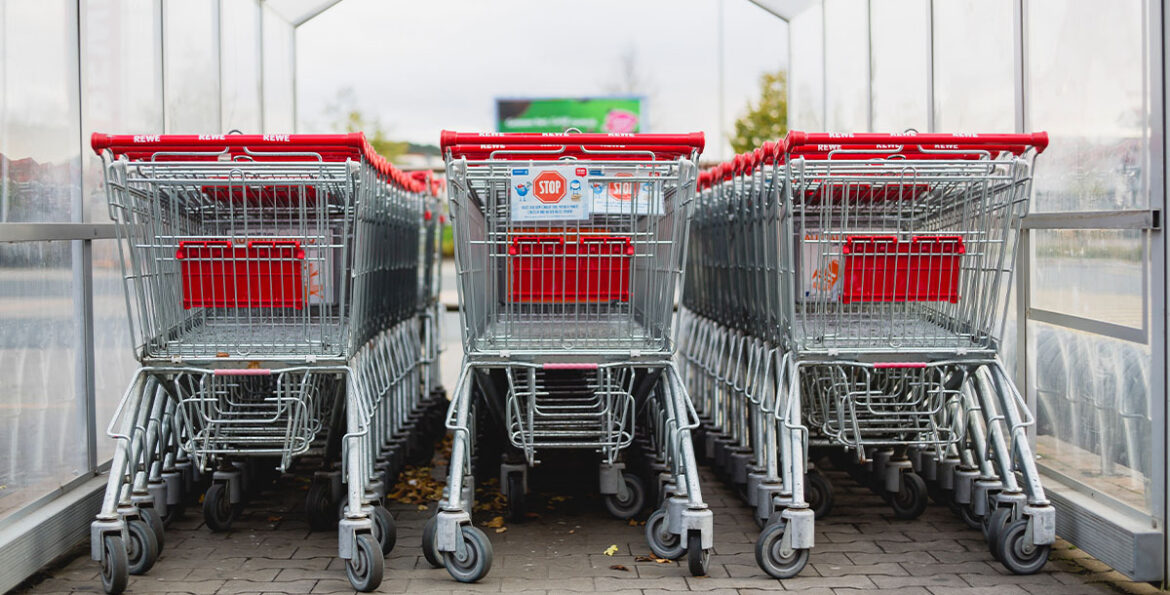 Our short story of the week is a story about recovery by Clare Owen.

After completing an English degree at Oxford University and working as an actor and arts administrator in London, Clare Owen married a boatbuilder and moved to Cornwall. She squeezes writing (and occasionally performing) around roleplay jobs, renovating a house, bringing up three kids and doing Airbnb in a wooden cabin at the end of the garden – a cabin she covets as a writing room!

Clare didn’t really begin writing until her early thirties. Her first attempt at a novel coincided with her first baby and she’s got up at 5am to write ever since. Her short fiction has been published by Mslexia, Storgy, Litro and in the anthology An Outbreak of Peace, and her first YA novel, Zed and the Cormorants (Arachne Press), is coming out in early 2021. She can often be seen reading her work at spoken word events and she also writes/acts with an all-women ensemble, Riot of the Freelance Mind. Their most recent show, The Hinterland, was performed at The Lab (Plymouth Theatre Royal), followed by a tour of the South West.

Exposure follows a woman who encounters her former therapist at the supermarket.

‘Helen was standing by the milk with a list in one hand and a phone in the other. Julia had found the Almond Thins she came in for and was looking at yogurts – her daughter didn’t like peach or cherry, so she’d been scanning the multipacks for offending flavours. When she saw Helen, she quickly turned and walked back towards the cheese.

Helen was a counsellor. She had a Master’s in Psychotherapy and diplomas in Gestalt, Energy Alignment and Neurolinguistic Programming, but most of her recent work was in CBT. Julia had seen her for sixteen sessions five years ago. She did not want to see her again.

Helen took a pint of green top out of the fridge, put it on the flap-down seat of her trolley and started walking up the aisle.

Julia picked up a wedge of Roquefort and pulled the brim of her hat down over her face.‘