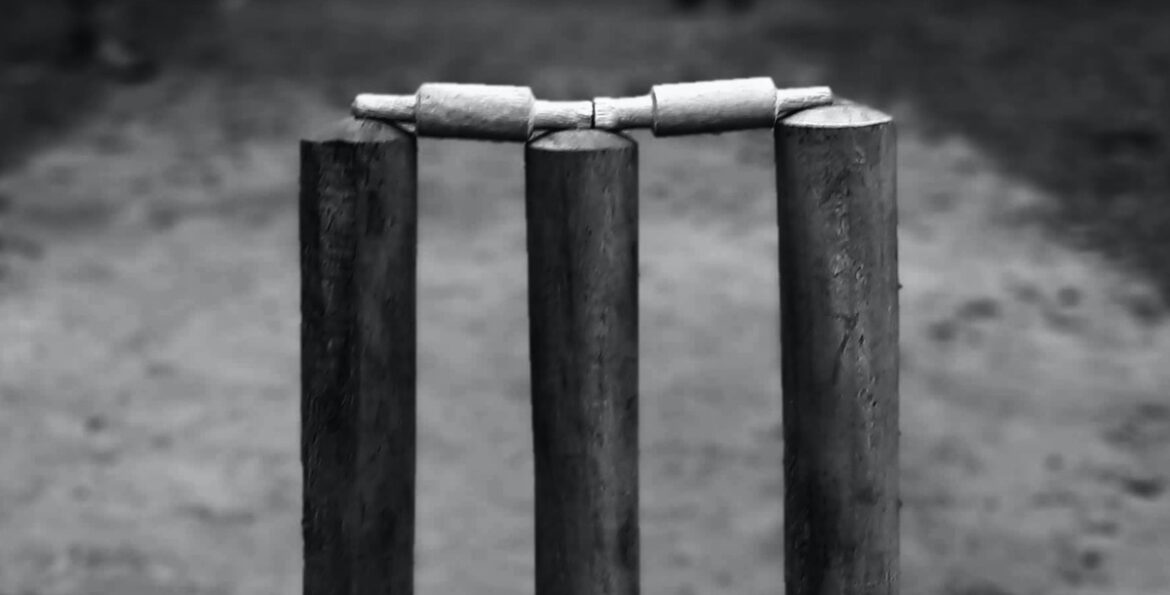 Each week, we pick a short fiction piece from our Fairlight Shorts archives to feature as our story of the week. This week, we’ve chosen a story about shock by Daniel Tovey.

Daniel Tovey has spent his life on the South Coast of England and currently resides in Dorset. In the daytime, he teaches English to secondary school children and, by night, he researches, adapts and performs stories.

As an oral storyteller, Daniel took a back route into writing as a way of exploring the folklore he researched in more depth. It was not until his late twenties that he started taking writing more seriously and began to explore a wider range of genres. He has had his short stories published by online magazines such as Fudoki. His story ‘Day by Daylily’ was also published by Fairlight Books.

‘End of the Over’ follows a group of friends as they encounter an accident on their way to a game of cricket.

Breaking the little plastic circular seal on the packaging, I took the helmet from the box: a Kookaburra, navy blue with lime green edging where the face guard was clipped on. It wasn’t the colour I’d have chosen but it was a thoughtful gift all the same. I’d been going without one after the Cheselbourne spin-bowler had got his length all wrong and sent a decapitator at me. I’d played the last few games cautious. When a shot came up high off the wicket, I didn’t let myself get tempted into attacking it, going for a scoop over my left shoulder as I usually would. Instead, I’d hung back and avoided letting the ball crack through my skull.

I opened my kit bag, and shuffled the kit around. When I stacked the pads on top of each other and shoved everything as tightly together as I could, a little gap emerged. It was just about big enough to get the helmet in upside down. The bag wouldn’t fully zip up now, around the bulge, but I wasn’t too fussed. It could flap open a bit. It was only going to get shoved into the boot of a car and I was sure I could lug it a few yards to the pavilion without everything spilling out.

Bag sorted, I had a few minutes to kill. 10.23. Roger was picking me up at 10.30 and then we had a two-and-a-bit hour run to some village, just north of Abingdon, for our Southern Counties semi-final. Play wasn’t due to start until 2pm so we’d have plenty of time. I pulled a mug from out of the cupboard and flicked the switch on the kettle. We always left water in it, ready. It began to purr into life.