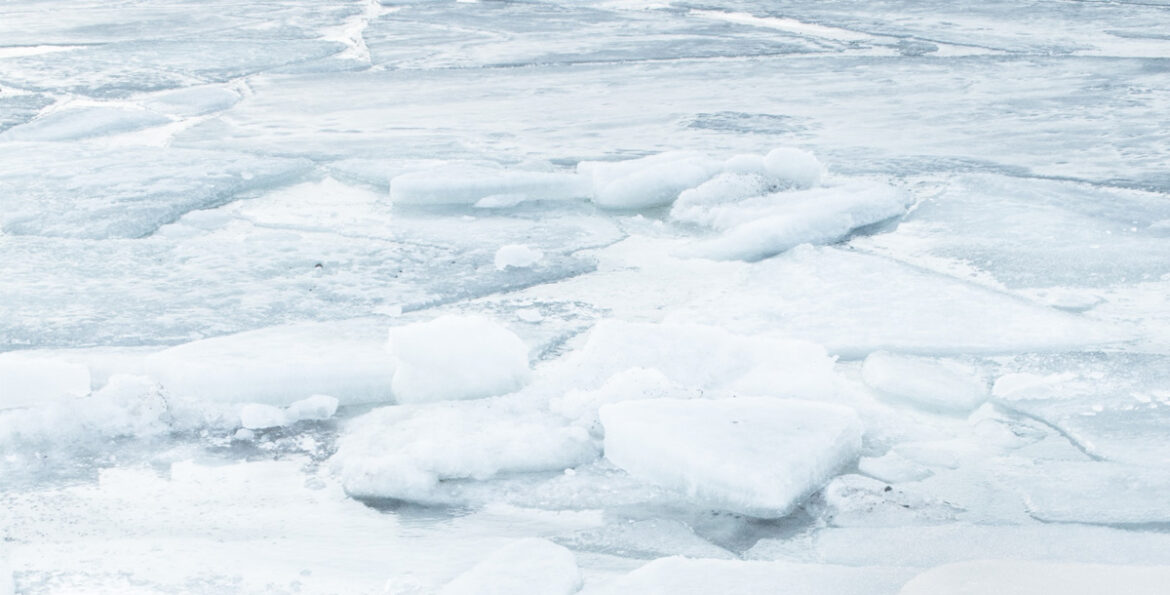 Each week, we pick a short fiction piece from our Fairlight Shorts archives to feature as our story of the week. This week, we’ve chosen a story about motherhood by Mary Burns.

Mary Burns was born near Chicago, Illinois and moved to Canada during the Vietnam War protest years. A former journalist and documentary filmmaker, she turned to fiction and playwriting and eventually a teaching career as professor of Creative Writing, specialising in fiction, drama and personal narrative. She has two daughters, Elisabeth and Annie, and lives just north of Vancouver on the beautiful Sunshine Coast of British Columbia.

Mary turned from journalism to fiction writing in her thirties. Her first collection of short stories, Suburbs of the Arctic Circle, was awarded the Canadian Literary Press Group’s Writer’s Choice honour. Since then, she has published another collection of short stories, four novels and a non-fiction book about snow geese and perception. Her most recent novel, The Reason for Time, was selected as a ‘Must Read’ Chicago book, named as an Editor’s Choice in the Historical Novels Review, and was a finalist for the Foreword Reviews Indie award.

‘Dérangement’ follows a mother trying to protect her children from the dangerous world around them.

The sea itself feared to swallow a race bold enough to unknot her watery roots… where the giant seaweed moors the horizon to the setting sun.

Marie-Andrée Le Blanc has never heard of the god Aeolus, nor the Aeolian harp whose name he inspired, but oh does she know the repertoire of the wind. Every lament, every chorus the needles of the spruce sing. The faint whistles of the blackpoll warbler enter like breath wakening a flute, the owl hoots in a different register and louder. The pluck, pluck, plucking of a single string when a loose wire slaps against tin. Often these night sounds anoint her sleep. Tonight, they compete with a howling from inside her that overwhelms the respiration of the four children spread out on the same bed and the sighs of the infant huddled against her. Does it mean the presence of the Holy Spirit is strong? She tries to make herself believe it, but her faith has suffered. Though she does not know there is a God of the wind, only the wind might respond to her prayers.