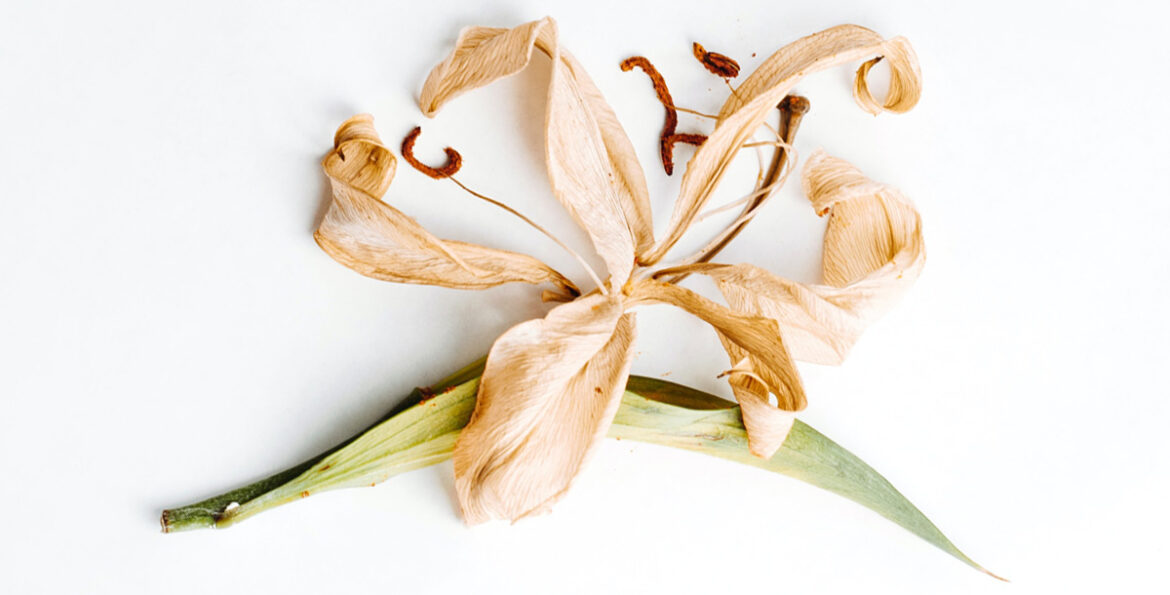 Each week, we pick a short fiction piece from our Fairlight Shorts archives to feature as our story of the week. This week, we’ve chosen a story about death by Daniel Tovey.

Daniel Tovey has spent his life on the South Coast of England and currently resides in Dorset. In the daytime, he teaches English to secondary school children and, by night, he researches, adapts and performs stories.

As an oral storyteller, Daniel took a back route into writing as a way of exploring the folklore he researched in more depth. It was not until his late twenties that he started taking writing more seriously and began to explore a wider range of genres. He has had his short stories published by online magazines such as Fudoki.

‘Day by Daylily’ follows a man trying to save a community building.

Although there had been a time in her life before Mei had loved Hagane, she struggled to remember it. Habit does such a good job of erasing the past. Though they were still young, married only a few years and yet without child, Mei had almost forgotten what life was like back in her old family home. The house with Hagane outside of the city with its little patch of garden and the small stretch of field behind it was all Mei could ever want.

When she took ill, she found herself with too much time to think. She would often think about that old life which she had almost forgotten: that life from before. The memories came to her at times in flits and flutters – glimpses of a childhood spent cramped and confined in city accommodation with all those other bodies that made up her family. It seemed so blurry and distant to her – the memory as squashed as the apartment her family had tried to co-exist in. She’d been so lonely there amongst all those people.

As fate would have it, Mei and Hagane would never have the chance of raising a child. Mei could feel in her bones what the physician couldn’t find: something eating away at her from the inside, each day making her more tired and just a little weaker. She thought about the past and the future: two sides of the same coin, all part of one whole. She couldn’t bear the thought of a life without Hagane – a return to the past. But she did not need to worry about that. She would not have to suffer a life without Hagane. He would outlive her by far. It was Hagane who would have to live without Mei. That was what worried her. She thought of how painful it would be to live without him and somehow, the thought of him alone – without her – was more painful.