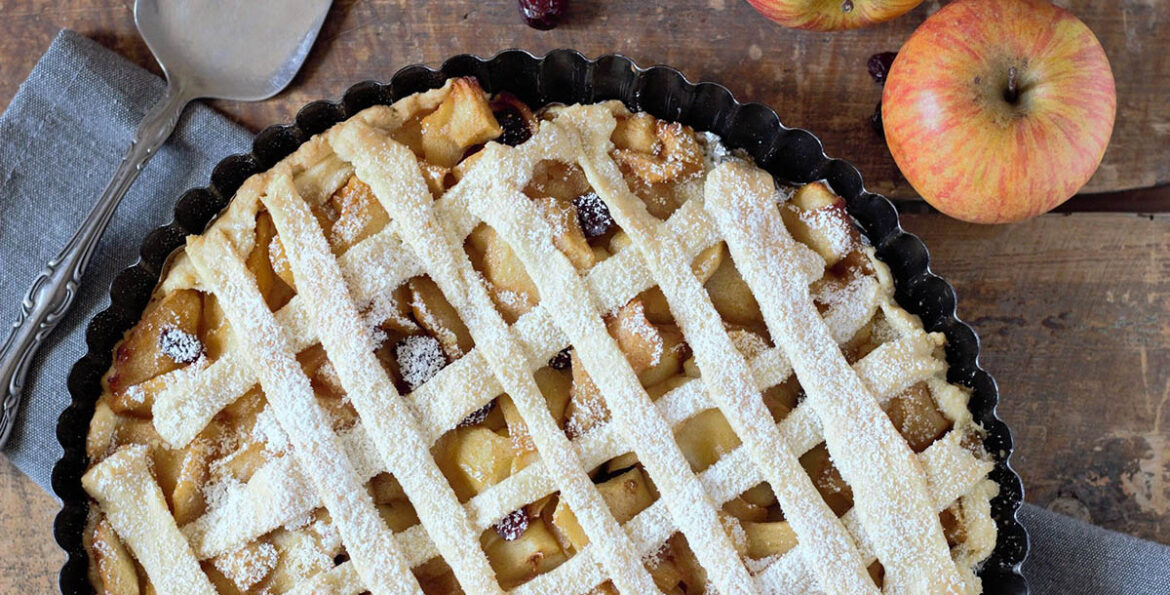 Each week, we pick a short fiction piece from our Fairlight Shorts archives to feature as our story of the week. This week, we’ve chosen a story about homecoming by Holly Sykes.

Holly Sykes is a writer and a secondary school teacher of English. Having taught in London for ten years, she is now back in the north-west where she grew up. For one day each week, when she is not teaching in a school on the Wirral, she sits in a quiet room with a blanket over her knees and escapes into stories, both reading and writing them, until it is time to collect her sons from school. In the five years she has been doing this, she has had eleven short stories published in various literary magazines, including Dream Catcher, The Stand, Firewords and Scribble.

‘Coming Home’ follows a woman returning home and resuming her relationship with her father.

Her car glides around the bend and suddenly the colours change. The light sky is swallowed by a darker cover and the yellow fields of barley and oats become bottle green and mud brown: land for livestock, not crops. A flooded field shines silver: a reflection of the slate-grey sky, the sun gleaming through the clouds.

She has been driving for four hours. She is coming home.

Yesterday, her dad phoned her. He had been looking through his old family albums again and had landed on one particular photo. Couldn’t move on from it. Called her to describe it. Said, ‘The baby is sitting in the middle of the backyard on his own. Underneath, someone’s written Baby John.’ Baby John is him. She knows the photo well.

On the phone to her dad she had said, ‘I’m coming home.’