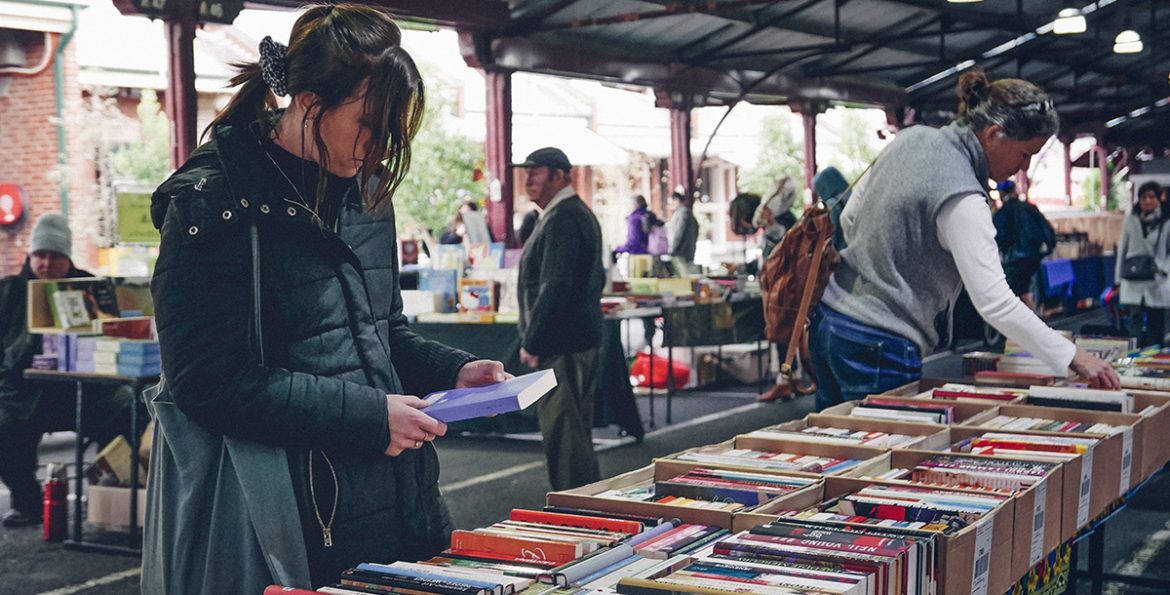 When it comes to books one of the biggest influences on their value is whether or not they are a first edition. We have all heard the term but what exactly does it mean and what are the common misconceptions?

First editions are the original publications of a title, the first release if you will. They can vary by country, for example an English-language title can be published in several countries around the world, and might have a different first edition in each one of them (a UK edition, a US edition, an Australian edition, etc.). Books can go on to exist in many different iterations with bestselling titles often going through new versions every few years, in which cover art, and occasionally text and font, are altered. In addition, books exist in different formats with physical copies commonly migrating from hardback to paperback, and in recent years moving to digital formats as well.

First editions are often desirable because they are the first commercial copy of a work, and unless a publishing house has huge faith in the title, then print runs are generally small, which can make them rare and highly collectable.

What is meant by a TRUE first edition?
Admittedly this is a slightly ambiguous term and could be applied to several copies in the book production process, however it is most commonly associated with the terms ‘first edition first impression/printing’. A ‘first impression/printing’ copy denotes that it was part of the first print run commissioned by the book’s original publisher. ‘First edition/first printing’ copies are what people may most commonly refer to as first editions although they are specifically a part of the first print-run of this edition. These copies are the most desirable for collectors.

So, my first edition book is valuable right?
Not all first editions are collectable! Just because a book states that it is a first edition doesn’t mean that it has considerable monetary value. The worth of a first edition can depend on several factors, with demand, print run size, format and condition, being among the most important. If a book has a large print run on its first edition then it is likely that a lot of copies exist on the market and as such the commonality of the title reduces the price. Furthermore, if there isn’t a large fan base for the author or title in question, then a first edition copy isn’t likely to be of significant worth.

Things to look out for:
• Some books specify if they are a first edition, however there isn’t a standard practice among publishers.

• To assess whether your book might be a first edition check the copyright page in the book. This will usually state the year the title was first published, the year this edition was published as well as the printer’s key.

The printer’s key refers to a series of numbers, where the lowest single number denotes the printing; so a ‘1’ anywhere in the sequence indicates that it was part of the first printing of that edition. Here are some examples:

While in this printer’s key:

‘2’ is the lowest number in the sequence so it is part of the second printing.

Some books may not contain a printer’s key as a sequence and instead have one line with an individual number that denotes the printing.

This indicates that it is part of the twenty-second print run of that specific edition.

Printer’s keys weren’t commonly included in books until the 20th century so these signs generally apply to newer books.

While we hope these points will prove helpful, we firmly recommend that you research a particular title online before choosing to potentially buy or sell. The marks for identifying a first edition can vary from title to title and this will help ensure that you aren’t mis-sold or held responsible for mis-selling a book yourself. Older books have far less copyright information which means dating them can be even more tricky. It is even more important in this instance that you check online or consult a specialist to find out its worth.

A Stranger Calls For Custard W

Escapist Stories to Read If Yo