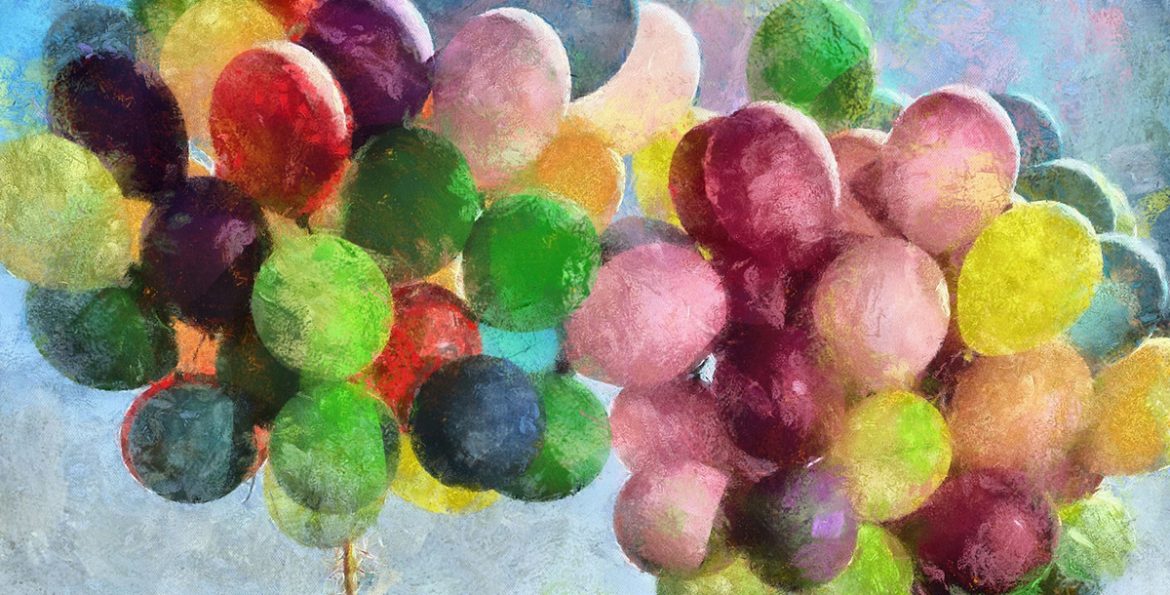 Our story of the week is a birthday story from the writer Mei Kerr.

Mei was born in Singapore, where she still lives and works in retail operations, which gives her a great opportunity to observe human behaviour! She travels widely with her husband, who is from Scotland. They run marathons and see the world!

Mei started writing for fun and profit when she was seventeen, publishing a children’s novel in 1994. She started writing short fiction in 1999, after winning a second prize in a local competition. She has also been published in two short story compilations by Monsoon Books, and was made writer and editor of the local Comics Association in 2005. As their scriptwriter, they have published several titles, including SupaCross, Arena and Get Carter.

In Clear Your Plate – Part Three, Mei explores the dangers of unexpected gifts.

Emmeline beamed, her soapy fingers trying not to drop the phone into the kitchen sink. Such tiny things, the phones these days!

“The kids are back, right?”

“The kids…” Well, they had been back – school ended two hours ago – but they’d come in, had their lunch, shouted “happy birthday Ma”, dropped a wrapped gift in her lap and promptly gone out again.

What day was it? Thursday. Of course. Netball for Kimberley, computer club for Jordan. They’d be back for their tea break. Jordan was still very skinny (and very tall), and Kimberley was one of the lucky ones, slender as a gazelle, pretty as a TV princess. Didn’t take after Emmeline. Resembled Emmeline’s sister, Rosemary, the one who’d turned atheist and did a degree in Life Sciences and went to Uganda to study… some form of animal – gorillas? baboons? Anyway…

“Well, since no-one’s home, go ahead and open your gifts. Hope you can find mine!”

She was a lucky woman. Alan had never forgotten her birthday. He came home early, if he could; if he couldn’t he called her during his tea break.

“Bye-bye. Have a blessed day.”