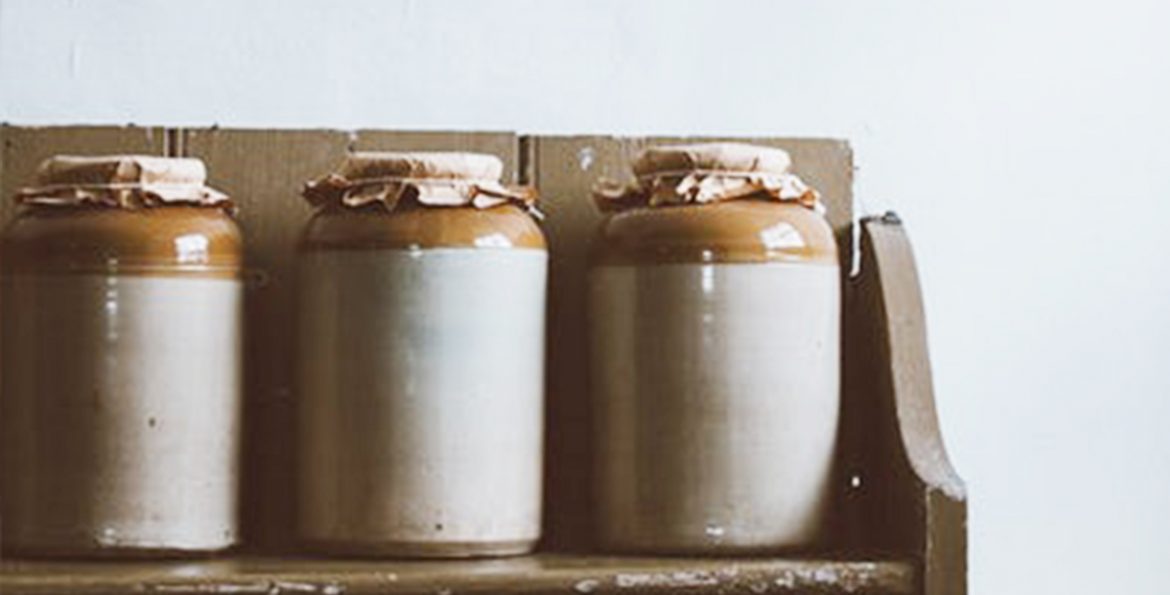 Clear Your Plate – Part One

Our story of the week is a breakfast in bed story from the writer Mei Kerr.

Mei was born in Singapore, where she still lives and works in retail operations, which gives her a great opportunity to observe human behaviour! She travels widely with her husband, who is from Scotland. They run marathons and see the world!

Mei started writing for fun and profit when she was seventeen, publishing a children’s novel in 1994. She started writing short fiction in 1999, after winning a second prize in a local competition. She has also been published in two short story compilations by Monsoon Books, and was made writer and editor of the local Comics Association in 2005. As their scriptwriter, they have published several titles, including SupaCross, Arena and Get Carter.

In Clear Your Plate – Part One, Mei tells a non-traditional breakfast in bed story.

‘“Well, my dear, I suppose that’s the only promise you couldn’t keep.”

I shut off the alarm clock and draw the curtain to allow the lazy dawn light to filter in. I gaze down at him, my dead husband. Somehow I always thought he would outlive me. He was always the strong one, the macho man who went out in the world to work for us, and then came home and let his baby daughter make him smile again. He was never a great one for promises, but those he made he always kept. Except when he said, “I will never leave you alone again, ever.”

Suppose he couldn’t help it.

As I have done every day now for a while, I raise his body up on the pillows and help him with his trousers and shirt. He isn’t any less communicative than usual; not a morning person, my man. And he’s had a spot of bother with his legs since that fall last June.

“We’ll have toast and coffee in bed today, shall we? Since you’re not feeling up to a trot to the coffeeshop like we planned yesterday. You just stay comfy, and I’ll take in a tray and read you the newspaper.”‘ Read more…