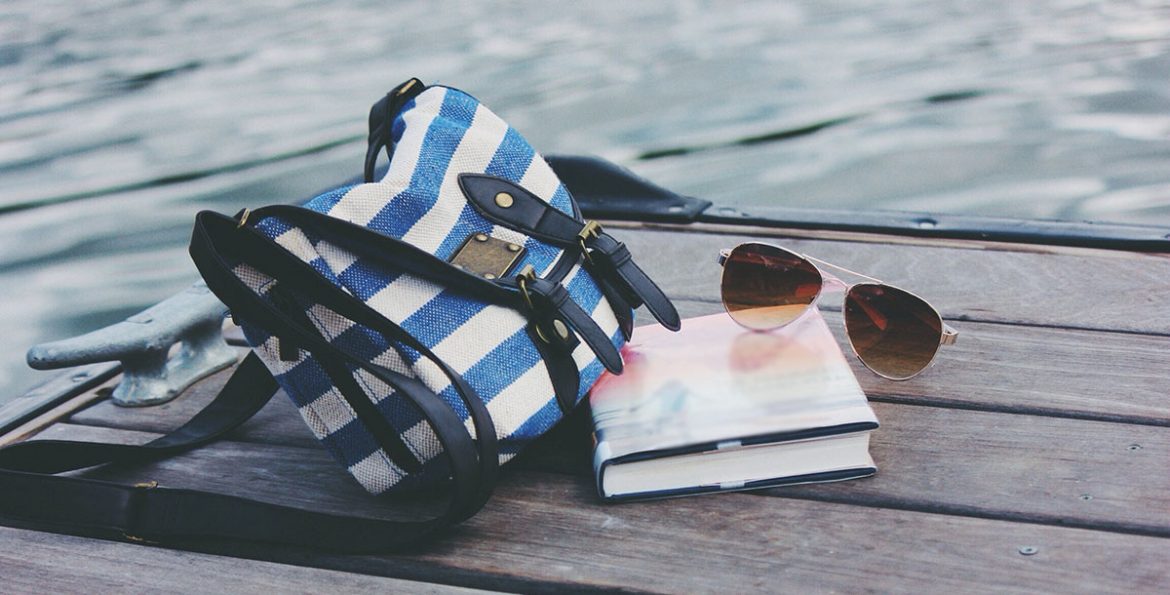 BookCrossing – Sending our Books on a Voyage

We believe in promoting quality writing – the wider the better. We also love the notion of sharing the books you love with others. Considering both of these ideas, we came up with a worldwide book swapping adventure – a voyage for our books to reach new readers.

Book swapping or book exchange is a concept of leaving your books in public places for others to find, read, and then leave somewhere else. Surely, the idea of leaving your books behind is not a new one – how many of us have ‘abandoned’ finished books in airports or bus stations because our bags were getting too heavy? So why not make an adventure out of it? Especially when websites like BookCrossing make the exchange so much more thrilling.

BookCrossing is a free social networking site and the world’s library in one. It enables its users to register the books they are ‘releasing’ into the world and track their journey by leaving notes in the books asking anyone who finds them to enter their unique BCID (Book Crossing Identity) number into the website and add the book’s current location. There are other similar book swapping websites like Book Mooch, Little Free Library, Books on the Underground, and I Believe in Book Fairies, connecting book-swappers from all around the world.

Publishers rarely get a chance to see how and where their books are read, so the image of our books travelling around from one hands to others is an exciting one. We are releasing 20 copies of Lou Gilmond’s The Tale of Senyor Rodriguez – a thrilling mystery novel about mistaken (self-)identity in a feverish Mallorcan heat. All of them will start their journey in Oxford or London, England and will be left in parks, airports, bus and train stations, and other public places by the Fairlight Books team. We will track the books through bookcrossing.com as well as using #bookonvoyage on our social media accounts, and we hope you will join us.

So far, six books have been found and re-released already in Oxford, London, Birmingham and even Dubrovnik, Croatia!