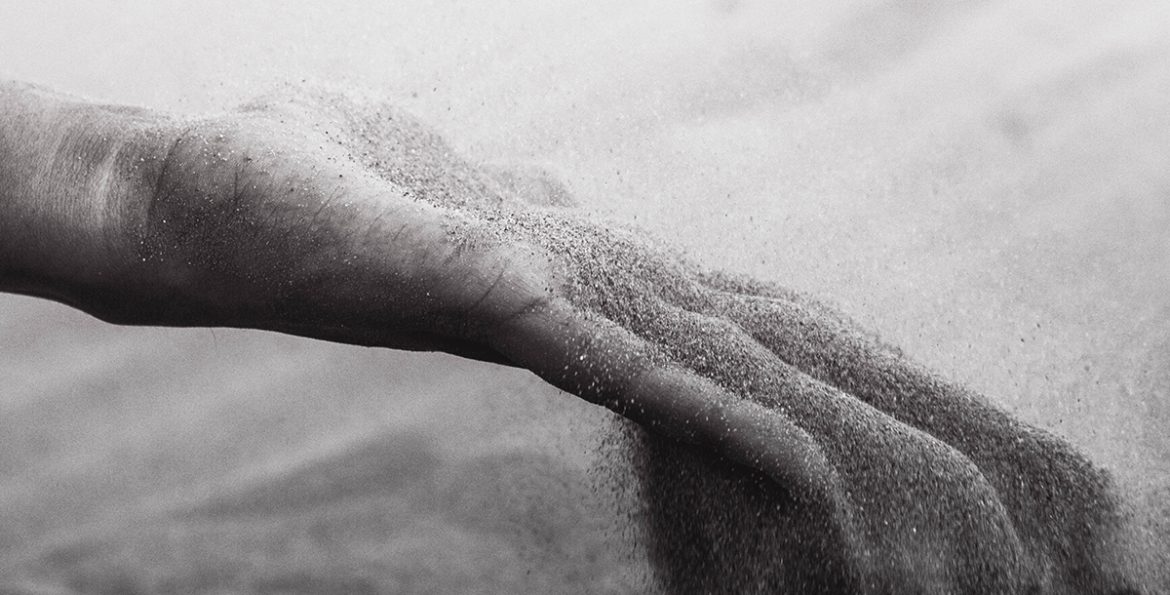 Our story of the week is a story about betrayal from the writer E J Saleby.

E J Saleby started writing poetry and stories as a small child and then became distracted by playing and listening to music, which was fun while it lasted. He started writing again after a new year’s resolution to try a creative writing course at City Lit three years ago. He is currently working hard, still, on his first novel.

In Atoms, E J Saleby takes a deeper look at a fleeting encounter.

‘She ran her tongue over his teeth in a final taste that ended him. When he was gone after her promises, she showered within the scaled cubicle, her skin puckering in the mist and toes gripping the tiles. There was mould in the corners, black spores gathering and she held her breath. She dried herself on his towel and its embrace reminded her of her father. His toothbrush was too large and the other one was not hers so she used her finger, squeaking in her mouth like a cloth on a mirror. Minty and soaped she was clean on the surface at least.

In the bedroom she found her underwear and dressed for the night before as though remembering an accident. Sunlight caught the dust in the air that was floating galaxies of dead skin. Particles of him and her. They were covered in each other. She sat on the bed where they were. It was alive with creatures that she could not see. She knew they were there. Tiny horned microbes, many-limbed and bustling amidst the sweat and semen. She rubbed her bare arm, smooth from the wax. The tiny hairs on her landscape would sprout up soon. She would turn to liquid one day, she thought. She pictured herself decaying into his parquet, black goo and putrescence on the varnish, a feast for the beasts.‘ Read more…