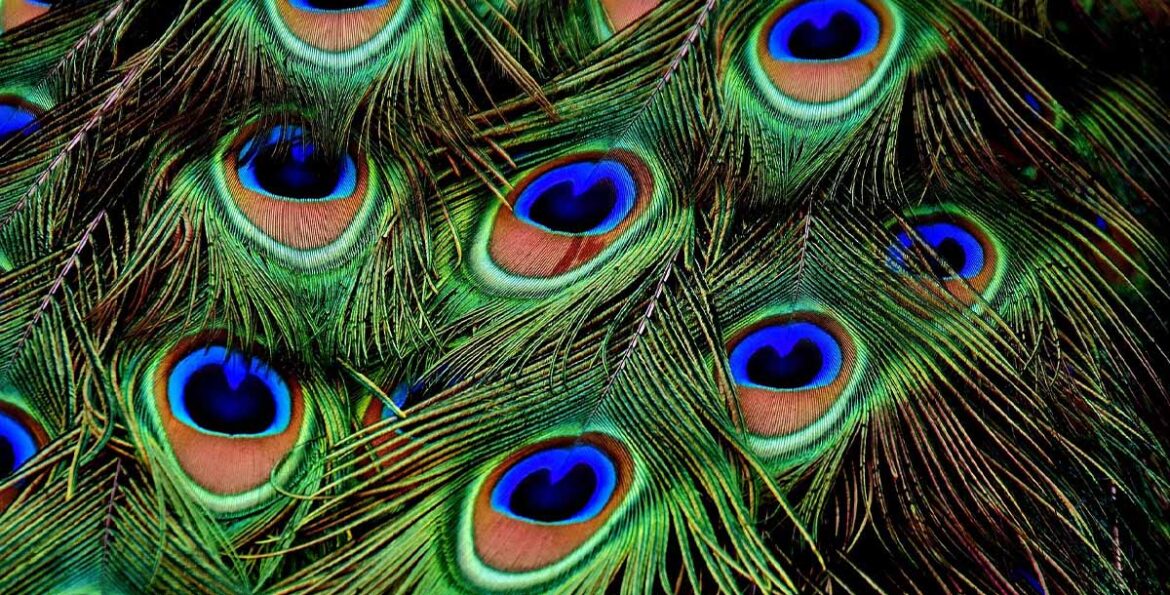 All the King’s Horses

Our short story of the week is a story about curiosity by Amy Slack.

Amy Slack is a writer and editor from the north-east of England. After studying for an English degree in Belfast, she now lives and works in London, where she gently reminds people that there is life beyond the M25. She is currently studying part-time for a Creative Writing MA at Birkbeck.

Amy’s short stories have been published by Flashback Fiction, Spelk, Milk Candy Review, Honey and Lime, and the Mechanics’ Institute Review, among others. In 2020 she was shortlisted for the Belfast Book Festival Mairtín Crawford Award and the Cambridge Prize for Flash Fiction.

All the King’s Horses follows a group of children who become intrigued by a reclusive neighbour.

It was common knowledge that Stanley Walsh lived in a zoo. Through the yellowing lace curtains of 17 Church Street, passers-by regularly caught sight of a ferret’s tail or a pheasant’s wing, though few would linger long enough to see the whole picture. Old Stan had long kept to himself, rarely spotted out of doors, and his neighbours, seeking to explain away anything that might otherwise make them uneasy, put it down to the man never having quite got over the death of his poor wife thirty years before. Why else would he spend his days indoors by himself, with nothing but feathers and fur to keep him company?

No one had ever said anything particularly unpleasant about Stanley Walsh or his strange house, but over time the sediment of the grown-ups’ quiet aversion to his solitude built up in the minds of the local children, for whom the idea of Stan Walsh and his house of creatures was one of sinister mystery.

‘He’s a witch,’ said Sally. It was the last Friday of the summer holidays, and she and her friends were sitting in the corner of the rec, a scrub of grass with no particular purpose or use that stretched from the church to the high street. Together, they had amused themselves: Sally, Ben, Rose and William. They had wandered down by the river and played football in the backstreet. They had spent all the money they could beg from their mams on penny mix-ups from the shop, and had sucked on every last sweet until their teeth were sticky and their tongues were dry. Now, they were faced with the unique unease that came towards the end of six weeks off school: the boredom of trying to come up with yet more ways they could occupy themselves, coupled with the growing dread that they had wasted their precious holidays doing nothing particularly remarkable.