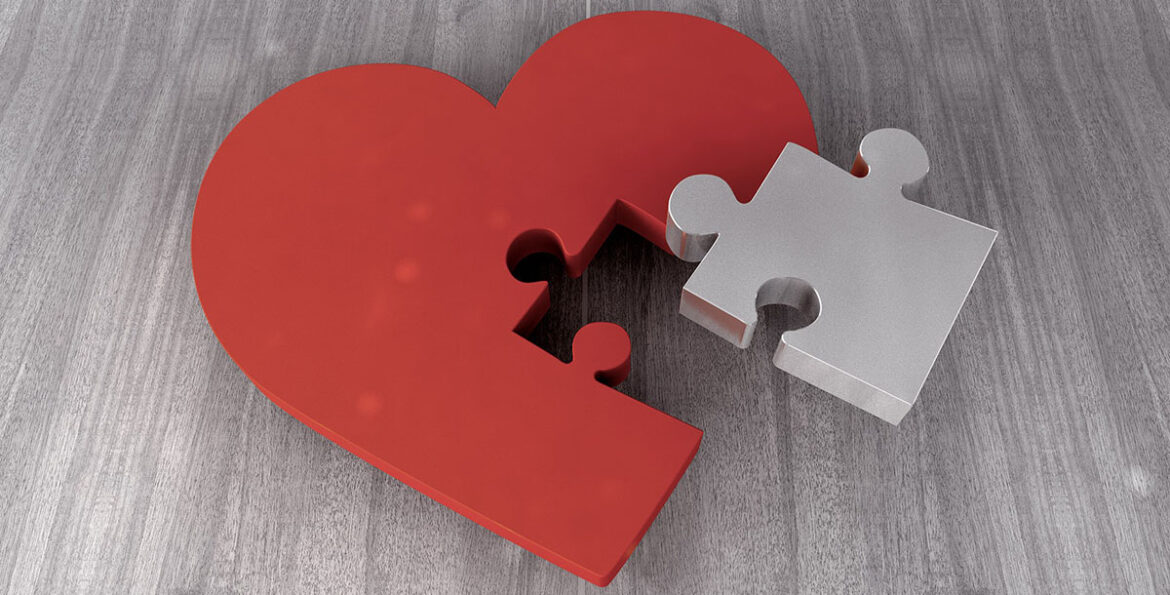 Our short story of the week is a story about connections by Jill Owen.

Jill Owen lives in Leamington Spa, but is a London girl at heart.

She is busy being an accountant in the daytime but is trying to cut down on working hours in order to write. Her favourite things to do are going to an exhibition or to see a band with her husband, or taking a long walk in the Cotswolds with a pub at the end.

Always with a story brewing at the back of her mind, Jill has only recently been able to consolidate those thoughts into written pieces. Her day job does not require creative writing; when Jill’s first attempt at flash fiction Spitting Out appeared in Thrice Fiction 2014, it was practically the only piece of fiction she had written since her school days. Since then she has written a blog for www.christopherfielden.com.

After the Zeds follows a heartbroken man’s attempts to solve a puzzle.

‘When Natasha went away, he kept finding things she had left behind. A map of Belsize Park under the sofa cushions. An article torn out of the newspaper with a sentence underlined in purple felt tip in the pocket of the dressing gown she’d liked to borrow. Six numbers on a lolly stick caught between the floorboards in the hall. A set of keys on a leather fob.

Ralf became convinced that there was a connection between it all. He spent hours at the kitchen table with everything spread out on the pale Formica, trying to decipher a hidden message. And she had of course been extremely fond of number puzzles and conundrums. It was not after all that unlikely that had she had a message for him, she might have chosen this way to deliver it.‘ Read more…