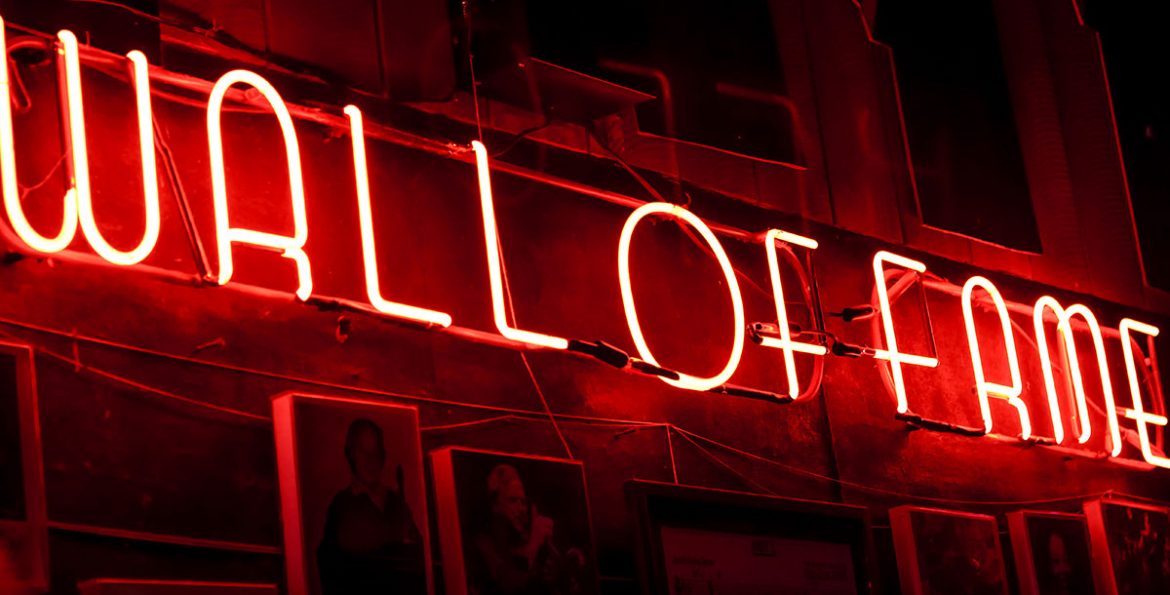 Our story of the week is a story about fame from the writer Ursula Brunetti.

Ursula is a professional copywriter, journalist and short story writer currently living in London with her husband and children. Her short stories have been highly commended by Visual Verse, Ink Tears, Creative Ink and Cinnamon Press.

Ursula has been published by The Londonist, The Casket of Fictional Delights, and her work has been performed by Liar’s League. She is a Vogue Talent Contest finalist and is currently working on her first collection of short stories alongside a novel.

In After Hope & Fear, Ursula takes a look at the life behind the camera and the true cost of fame.

‘Fame had never felt as seductive or as life-affirming as it had been when Luella was still dreaming of it, her eyes tight shut and her heart murmuring with the possibilities it held. Now that she had it, all she wanted was to set it aside like a childhood relic that had lost its sentimental value. What had been the appeal in the first place? She took a drag on her cigarette as she struggled to remember.

Last night she took a few drugs, went to a few clubs. She ended up taking her clothes off at an after-party and streaking around the dance floor in her stilettos, it was her classic trick, but one that only worked when her senses were bloated out of shape with ecstasy. She would have cringed at the memory except that her radar for right and wrong was defective, a compass whose needle span wildly, looking for a safe place to point to.‘ Read More…