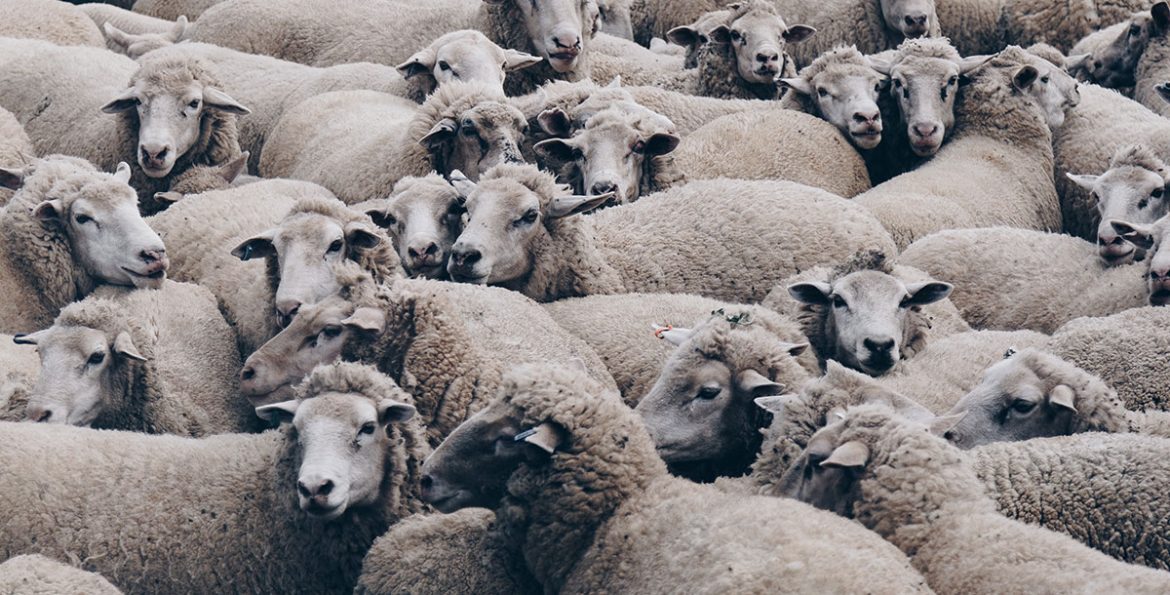 Our Story of the Week is a miraculous story from the writer D A Adamson.

D A Adamson started writing short stories at junior school where he excelled at English Language and English Literature. His life has evolved around the written word through an exciting career as an advertising copywriter. During his life Adamson worked in the US and Scandinavia.

He completed and self-published his first novel The Windelton Absurdities in 2014 and the sequel Windelton and the Bavarian Incident in 2016. He is a native Yorkshire man with a keen sense of irony and a love of the absurd. D A Adamson is also Chair of Trustees of the charity, Settle Stories.

In A Special Gift, Adamson weaves an intriguing tale full of little surprises.

‘The snow started on Friday around four o’clock. Small flakes at first, fluttering half-heartedly in a light breeze. Eventually, it began to lie and in the tapering light the sky became grey and threatening. A silent darkness followed and I could no longer see Braithwaite crag on the moor top.

By five-thirty the wind had picked up and the flakes were much larger and that’s when the blizzard set in and blotted out everything. When I stepped outside into the yard I could hardly see across to the cow shed. As I unlatched the door there was a welcome blast of warmth emanating from the beasts that were shuffling and snorting as they ate the sweet-smelling hay in their mangers. The animals seemed oblivious to the artic wind that was whistling in between the gaps of the stone roof overlays. I forked some more hay into the troughs, moving along the row of tethered cows until they all had their rations.

Up here on the edge of the moor I’d grown accustomed to harsh winters but there had not been a major snowstorm like this in decades. As a child I could remember the snow of 1962 when we were stuck in for three months and my father had to drag a sleigh over the hill to the village to get coal and provisions.’ Read more…