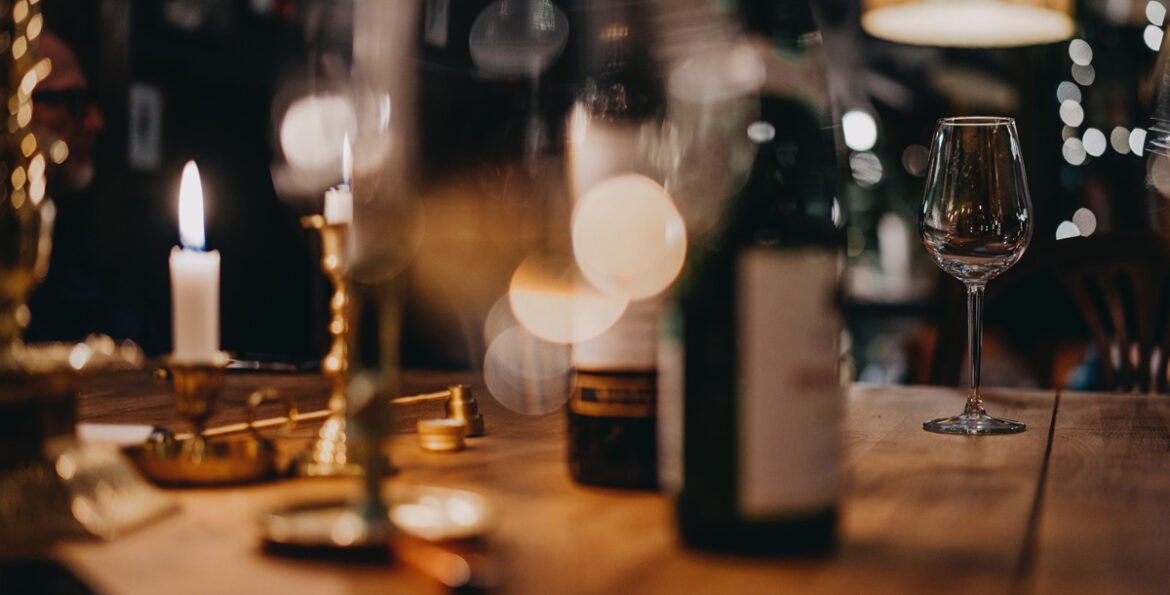 Each week, we pick a short fiction piece from our Fairlight Shorts archives to feature as our story of the week. This week, we’ve chosen a story about disappointment by Ella Ferreli.

Ella Ferreli was born in the Midlands and now lives in Oxford. She is an English and Creative Writing graduate and now works in publishing. ‘A Night in Paris’ is her first piece to be published. She has recently published another story, ‘Second Spring’, with Fairlight Books.

‘A Night in Paris’ follows a girl as she travels to Paris for love, and faces the aftermath upon her return.

Your father insisted on driving you to the cinema tonight. If you were going to go out it had to be under his conditions, and this was one of them. It’s embarrassing that after three years of living alone at university your father has to chauffeur you around, especially for a date, but you know that you deserve it after what had happened.

The last time your father had seemed this on edge was the day you returned from Paris. That day you rued that you couldn’t read in the car without getting sick and didn’t dare turn on the radio. He hadn’t spoken to you since he picked you up from the airport, his disapproval was silent and still, but it seeped through his pores and polluted the air so you felt like you were inhaling it with every breath.

You watched the last digit on the dashboard turn from a two to a three, and then a three to a four, wondering how much longer the silence would continue. He seemed fairly composed, but you knew your father well, you could see the giveaway signs that he was angry. You could tell by the way his fingers stiffly gripped the steering wheel and by his eyes, which seemed to be unblinking as he focused a little too hard on the road ahead of him. He jumped three amber lights and had driven at least 5mph over the speed limit the entire way home. He seemed to be trying to rush you home so he could shout at you under his own roof.