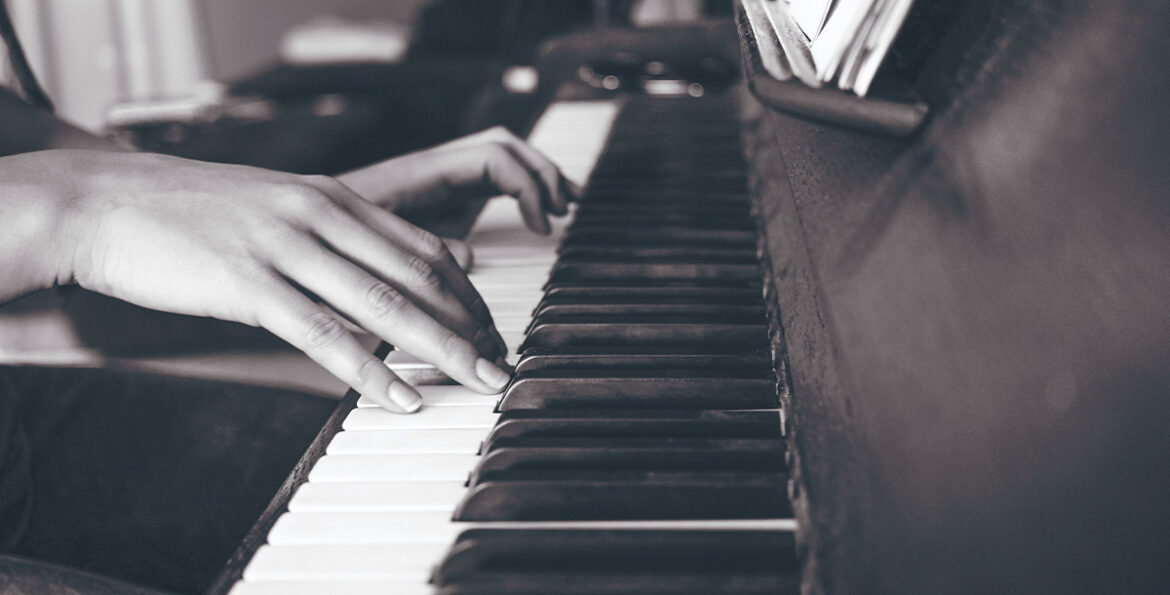 A House of Music

Our short story of the week is a story about identity by Margaret Crompton.

Margaret Crompton has a BA in English Literature and a diploma in Social Sciences. She has worked as a Social Work Practitioner and a university lecturer in Social Work. She has also taught English as a Foreign Language in Poland. Margaret has had numerous articles, papers and books on communicating with children published, and her research has led her to ideas and practice regarding children’s spiritual wellbeing. Her work has been commissioned by organisations including Barnardo’s, the Central Council for Education and Training in Social Work, the Down Syndrome Education Trust and the University of Western Sydney.

Since 2013 Margaret has been exploring poetry, short stories, drama and children’s literature. Her publications include ‘Occupational Therapy 1879’ in A Speaking Silence: Quaker poets of today (2013); The Sellwood Girls and When Queen Victoria Came To Tea (with John Crompton, 2015, Magic Oxygen); ‘Belle’s Bows’ in Brick Lane Tales: stories about London’s iconic East End (2016, Brick Lane). Her story ‘The Midwinter Marriage’ is published in The Fairlight Book of Short Stories: Volume 1.

A House of Music explores the many phases in the life of a musician and her house.

‘Rosie Burns expected to be a famous pianist. She preferred sleek, black concert grand pianos, which showcased her petite prettiness and pearly arms. Much of her student grant was invested in hand creams. Her fair hair was pampered with camomile rinses. And she transformed curtaining remnants into swirling skirts and demure bodices.

Philip Jones was studying English Literature. Thin, shy and serious, he teamed his sandy beard with a camel duffle coat. He was always in love, but never with a real girl. His devotions were addressed to heroines of Victorian novels.

One term, Philip helped to organise a fundraising wine and cheese party for the university Social Action group. He wrote to Miss Burns, who was known to support such functions. The evening was a success for both Social Action and Philip.‘