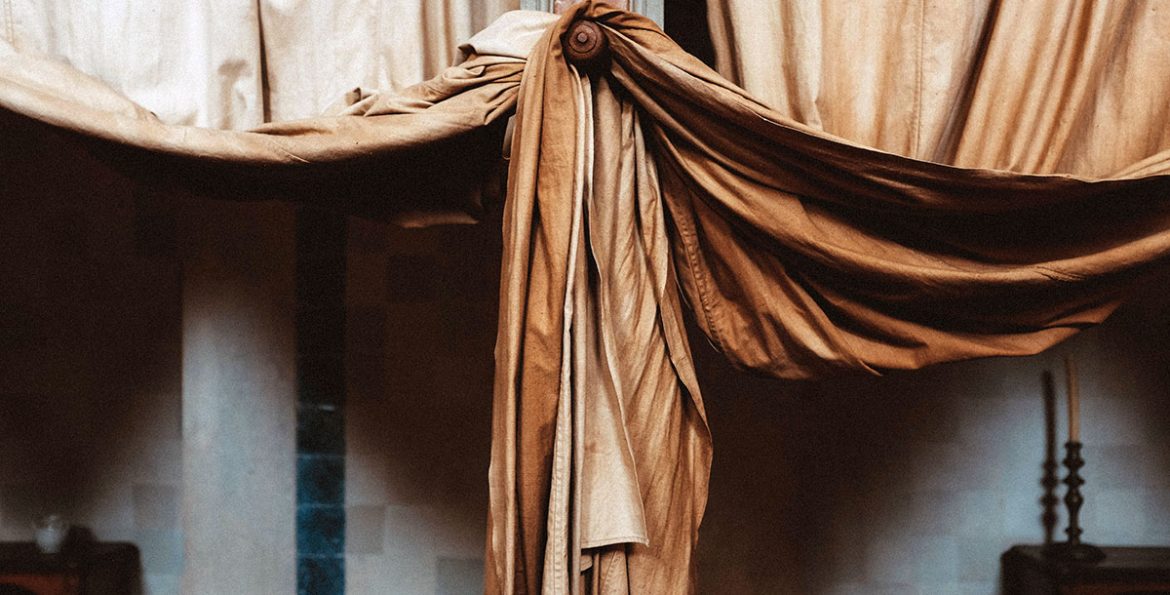 Our short story of the week is a slavery story by Tahmina Hussain.

Tahmina graduated from Newman University with a BA in English in 2015. She then went on to do her Masters in English Language Teaching in TESOL at Nottingham Trent University. During this time she was given the chance to go to Vietnam and teach English skills to Vietnamese students at The University of Da Nang. She found this very rewarding and continues teaching English to non-native speakers for academic purposes.

Tahmina had a healthy imagination from a young age. She built on this during her BA with a Creative Writing module which gave her the skills to put her thoughts to paper. This is Tahmina’s first short story to be published but it won’t be her last.

In 1807, Tahmina weaves a tale of freedom and its terrible price.

‘I was hiding in the closet with a sock stuffed in my mouth. Short shallow rapid breathing. I tried with great difficulty to not make a single sound. They were like lions cleverly preying strategically on an unsuspecting plump gazelle. Peering through the slight crack, I watched on as the bright flames of the torchlights glared through the windows, resonating against the pitch-black sky. I sat, frozen, aghast. They had found me.

I was alone. I had sent Dora, my daughter, away to my mother in Angola earlier that week. It was the day after the chief had warned us about the rampages and kidnappings in the town meeting. The warning had sent us all into a panicked frenzy, not knowing what to do or where to go.

It was not long before they forced themselves into my home. A parade of elephants. Setting alight to everything in their pathway. The men grinned leeringly, belittling our very existence as my great-grandfather’s portrait was eaten by the red flames. A portrait worshipped by my father, and his. My fate was inescapable.‘ Read more…