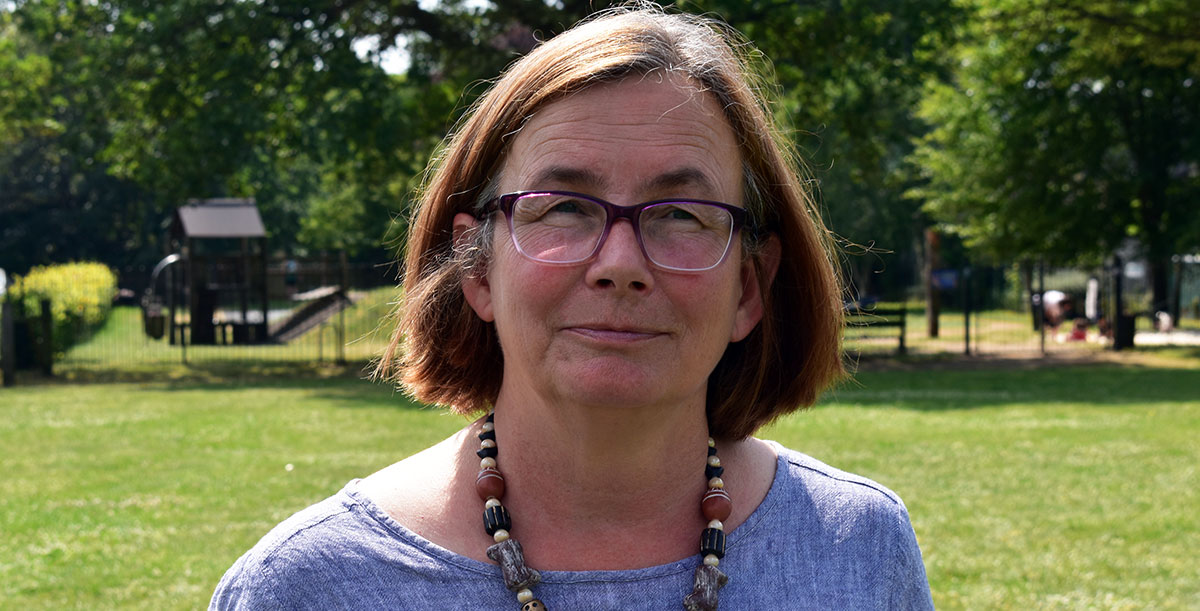 Fiona Vigo Marshall is the author of Find Me Falling, published by Fairlight Books on 7 March 2019, and The House of Marvellous Books, publishing on 19 May 2022.

Fiona was born in London and educated at Somerville College, Oxford. Her debut novel Find Me Falling was shortlisted for the Paul Torday Memorial Prize 2020. The House of Marvellous Books is her second novel.

Her writing career started on a local newspaper in south London, after which she worked as a journalist in Mexico City. Returning to London, she pursued a career in publishing. Her short stories and poems have been nominated for numerous awards, including the V. S. Pritchett Memorial Prize, which she won in 2016 with her short story ‘The Street of Baths’. Her work has appeared in Prospect, Ambit, The Royal Society of Literature Review, Orbis International Literary Journal, The London Journal of Fiction and many other publications.

Read our interview with Fiona here.