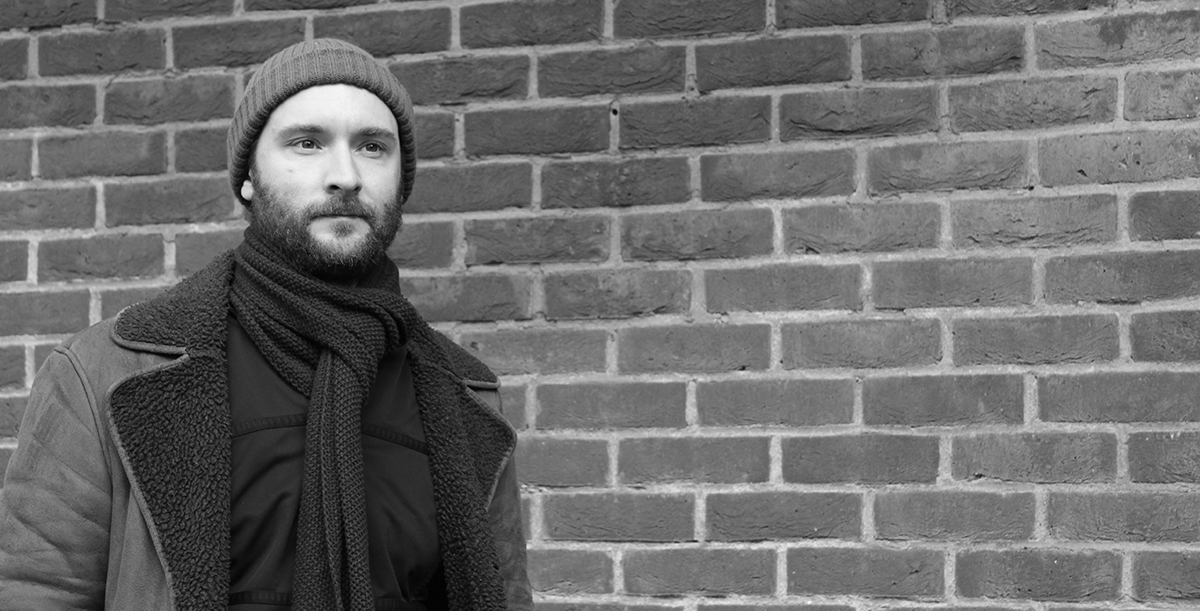 Edward Vass is the author of the novella Milton in Purgatory, published by Fairlight Books on 1 August 2019.

With a degree in marketing and advertising from the University of Lincoln, Edward now works at the British Medical Association. He lives just outside Brighton with his family.

Graduating Lincoln, Edward left the UK to teach English in the South Korean city of Daegu. This turned into an eighteen-month tour of Asia. During that time he began to experiment with writing and ideas for stories without ever committing to a complete novel. After he moved to Oxford to work at a publishing house, he was inspired by its literary past to begin writing an idea he’d come up with in South Korea.

Milton in Purgatory is his debut novella.