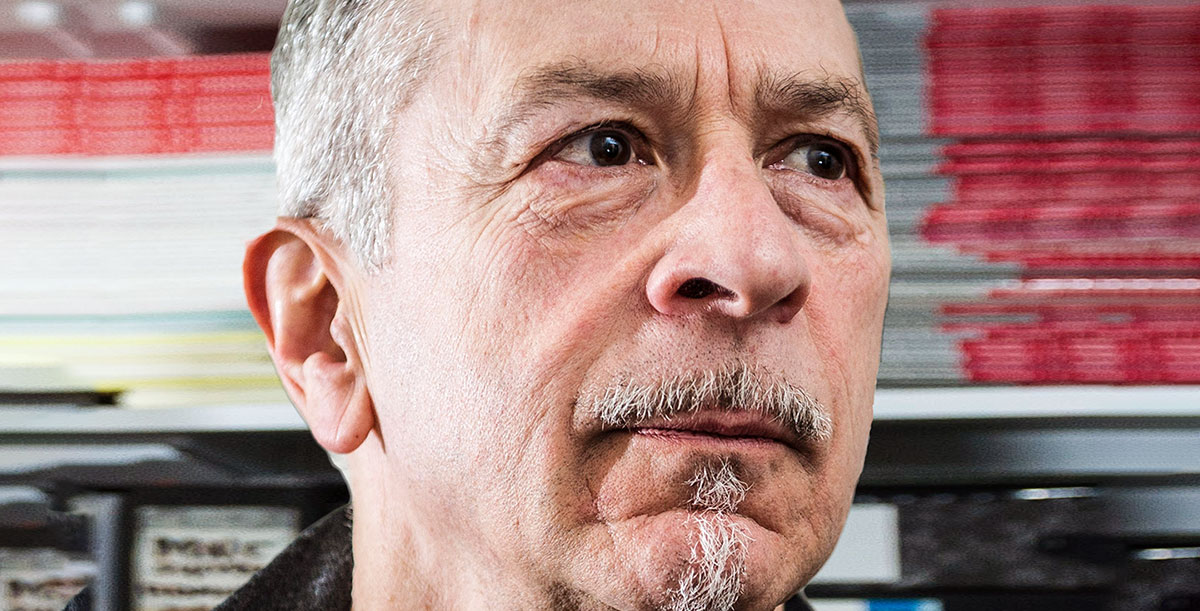 Anthony Ferner is the author of the brand new novella, Inside the Bone Box, published by Fairlight Books on 11 July 2018.

Anthony started writing fiction back in the 1990s. His first novella, Winegarden, was published in 2015 by Holland Park Press. Anthony’s been a member of the Tindal Street Fiction Group in Birmingham since 2010.

With a degree in Politics, Philosophy and Economics from the University of Oxford, and a doctorate in Sociology from the University of Sussex, Anthony had a career in academic research. He was a professor of international business until his retirement in 2014, and has published numerous research articles and monographs on the behaviour of multinational companies.

Anthony is married, with two sons. He now lives in the Midlands. His interests include skating, Spanish and Latin American literature, and languages.

Read our interview with Anthony here.