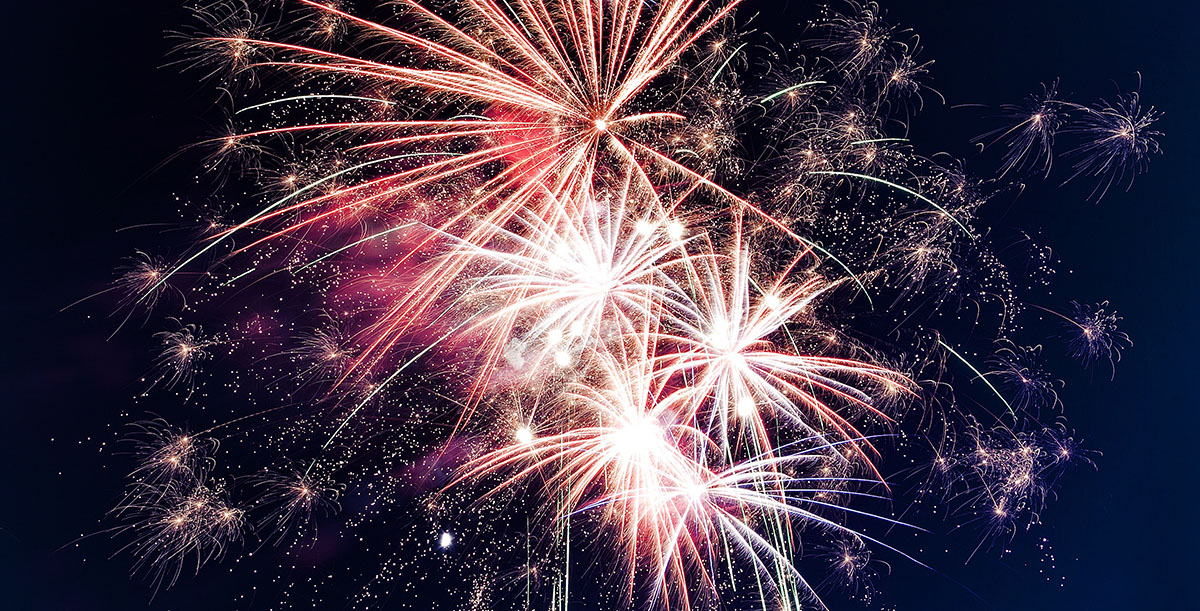 I’ve never understood the allure of New Year’s Eve. I mean, what makes that one night so much more special than the other 364 nights of the year? And am I really supposed to believe that the mere act of counting down to midnight is enough to negate all the injustices and humiliations of the previous twelve months?

‘Think of it this way,’ Josie says, sitting down on my unmade bed. ‘Tonight, when the clock strikes midnight, it’ll be like slamming the door on everything bad that happened this year.’

I look up from the papers I’ve been rummaging through. ‘If only.’

‘Look, Celeste, I know you haven’t been yourself since you and Xavier broke up, but—’

‘This is not about him.’ I dump the papers back onto my desk.

‘Well, I have a good feeling about the party tonight. Taylor’s invited lots of cool guys – even a couple of minor-league ballplayers. I’ll bet you fifty bucks you end up ringing in the new year with someone awesome.’ Josie stands up and straightens her sequined dress. ‘Now hurry up and find something incredible to wear. We’re leaving in twenty minutes.’

Taylor’s apartment is a perfect representation of the woman herself: stylish but cold. Josie’s always telling me that Taylor’s got a soft side, but I’ve never seen any sign of it.

The moment we walk through the doorway, Taylor chirps, ‘You’ve got to meet Ivan!’ and drags Josie away.

I survey the room. Same old crowd. In no mood to make small talk, I take a seat in a quiet corner, but my solitude is soon interrupted.

I look up into Xavier’s blue eyes. What’s he doing here? Why isn’t he with what’s-her-name? ‘Where’s your supermodel girlfriend?’

He digs his hands into his pockets. ‘Rochelle and I broke up.’

‘Oh, that’s too bad.’ I bite my lip, fighting off a smile. ‘What happened? I thought she was your dream girl.’

‘She dumped me for somebody else.’

Xavier shuffles his feet, glances around the room. ‘Who’re you here with?’

‘Josie dragged me here against my will. I hate New Year’s Eve.’

‘I remember.’ His lips curve into a smile so endearing that I have to look away. ‘We had that in common, our mutual disgust for the last night of December – and all the unrealistic expectations attached to it.’

‘Anyway, it’s great to see you. I feel horrible about the way things ended.’

Does he? ‘Let’s change the subject. Did you have a nice Christmas?’

‘Uh, pretty good. I spent a few days at my parents’ house.’

Xavier raises an eyebrow. ‘All my brothers were there. Why do you want to know about Quinton?’

‘I just wondered… if he said anything.’

I shift in my chair, avoiding his gaze.

Xavier’s face reddens. ‘Isn’t that just like my big brother – going after my ex-girlfriend? He’s been trying to one-up me my whole life.’

I glare at him. ‘You think the only reason Quinton could possibly be interested in me is because I used to date you?’

‘No, he’s always had a thing for you. But I didn’t think he’d have the gall to do anything about it.’ Xavier folds his arms across his chest. ‘You shouldn’t go out with him.’

‘Gee, thanks for the advice, but you don’t get a say in my life anymore. You gave up that right when you dumped me for Rochelle.’

‘Is that why you’re dating him? To get back at me?’

‘You’re so full of yourself! As if I make my dating decisions based on what effect I expect them to have on you.’ I give him my best look of indignation – and hope he doesn’t call me on it.

‘Quinton doesn’t know the first thing about how to treat a woman.’

‘Yeah, up until you said, “You’re really great and all, but I’ve got a chance to date a model, so see you around.”’

‘You got that right.’

‘Give me another chance.’

‘Let me take you to dinner.’

‘The only reason you want to take me anywhere is to compete with Quinton.’

‘Tell you what. I’ll make it easy on you. Truth is Quinton and I went out only once – and found out we had nothing in common. So you don’t need to make some big play to win me back.’

Relief washes over Xavier’s face. ‘I’d still like to take you to dinner. I miss you, Celeste. Every single day.’

‘You’re just feeling lonely because it’s New Year’s Eve and you don’t have a date.’

Only about twenty hours a day.

‘How ’bout a dance? For old times’ sake?’ He gestures over to where Josie and Ivan and some other couples are slow dancing by the fire.

Before I can answer, he pulls me to my feet, leads me to an empty spot, and folds his arms around my waist. I rest my head on his shoulder, willing myself not to think about how right it feels to be in his arms again.

‘I have a confession to make,’ he whispers. ‘I did know you’d be here tonight.’

I lift my head in surprise.

‘Taylor told me. That’s why I came. To talk to you, to beg for another chance. I promise I won’t mess it up this time. What do you say?’

I don’t say anything. I’m too busy thinking that I may have been a bit too tough on New Year’s Eve. Perhaps it deserves a little more consideration.