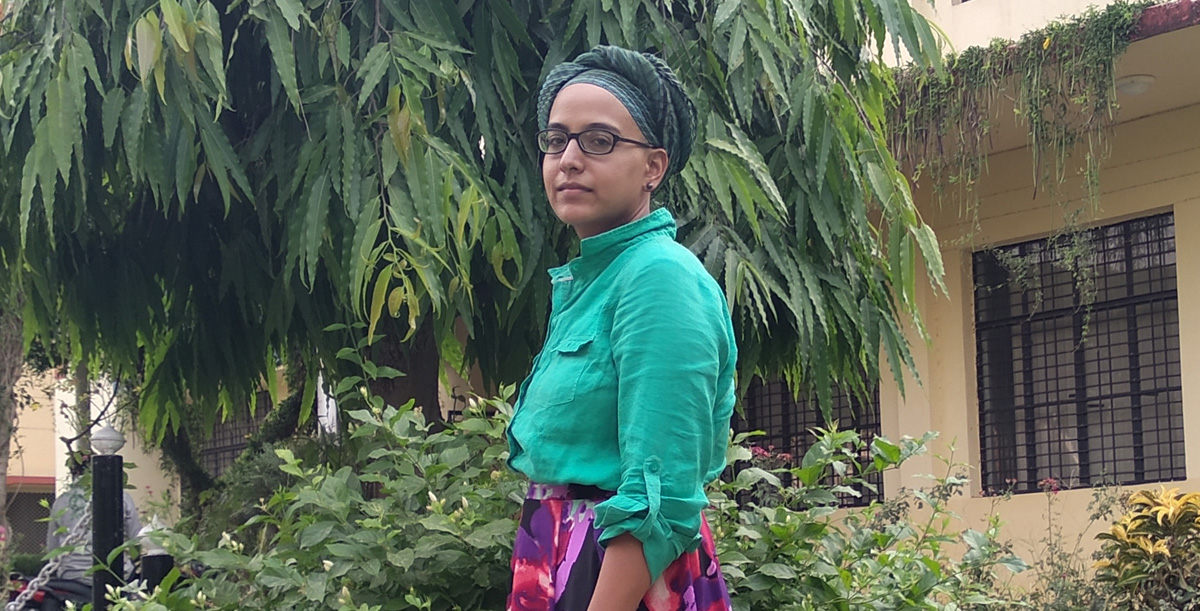 Amita Basu is a cognitive scientist by day. Her fiction has appeared/is forthcoming in Fairlight Books, CommuterLit, Bandit Fiction, Toyon, Bewildering Stories, Gasher, and other magazines and anthologies. She lives in Bangalore.

Amita has been writing all her life: she started with longhand in notebooks and on loose-leaf, before moving to a desktop computer in middle school. For most of her life she has worked on a series of epic, mostly unfinished or unrevised novels. She began writing and submitting short fiction two years ago, and has published in around thirty magazines so far. She has also won the Kelp Magazine prize for best fiction. Amita is currently writing another novel, and working on a short story collection.

A: Aristophanes – funniest comic writer ever. Charles Dickens, for his mind-bogglingly creative use of language, his wide canvas, his colourful characterisations, and the competence at plot that he acquired over his lifetime (plot didn’t always come easy to him, witness his early efforts at Sketches in Boz, his early, meandering novels, and the predictability or excess foreshadowing of some of his later novels). George Eliot, for her subtle and nuanced grasp of psychology, and her apparently infinite empathy. Finally, Thomas Mann, because he was a genius: he wrote Buddenbrooks in his early twenties.

A: Little Women, Gone With the Wind, The Count of Monte Cristo, Great Expectations, David Copperfield, Adam Bede – a few times each.

A: Clean up the air, because I suffer from severe dust allergies. Also, I’d control the temperature while I’m at it. I’d love to just clean up the whole earth and destroy factories, cars, factory farms and everything that pollutes. Our house is on fire. 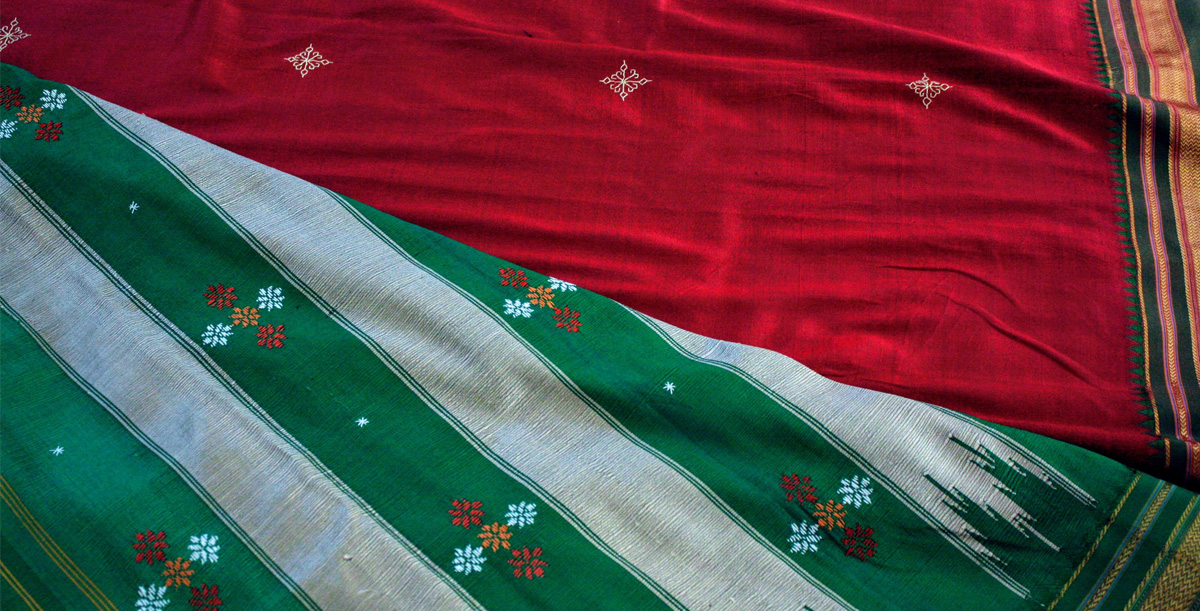 Over the airport the sky yawns wide, grey-brown with rainclouds gently weeping. As we land from Mumbai, this wide prospect dismays me. Has Calcutta grown up too? But it’s the same old diesel-stinking, sunshine-yellow Ambassador taxi that carries Ma and Mohan and me cross-town. The same old double-decker buses – saggy-tired, wheezy-breathed, precariously lopsided – …